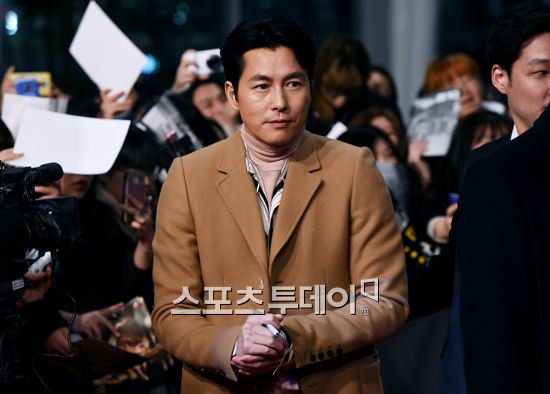 A broadcasting writer who ripped people off of 15 billion won (~US$15 million) including Jung Woo-sung, was sentenced to 5 years in prison.

Apparently Park admitted to his charges and there is plenty of evidence.

Park has been a famous writer in the broadcasting industry since the 1990s. However, he's been using his network connection to steal over 15 billion won from people close to him in the process of expanding his business. The money was used for business purposes and circulation of capital.

Park was tried at first for stealing over 7 billion (~US$7 million) won from Jung Woo-sung and others but he was sued again for 5 billion (~US$5 million) more.

"Broadcasting writer who ripped Jung Woo-sung off sentenced to 5 years "
by HanCinema is licensed under a Creative Commons Attribution-Share Alike 3.0 Unported License.
Based on a work from this source