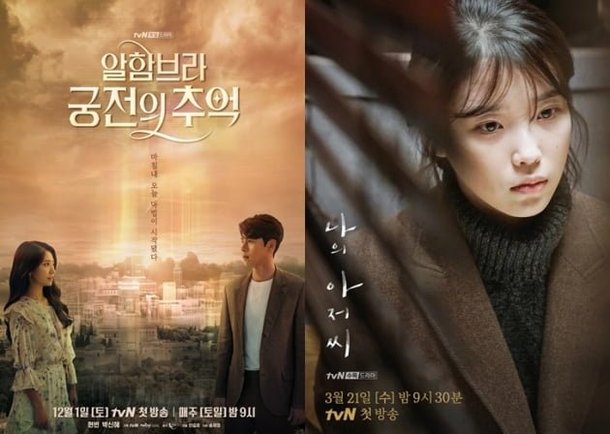 A BTS drama is being produced by Green Snake Media.

President Bang Si-hyuk from Big Hit Entertainment held a presentation on the 21st and revealed that a drama of BTS's outlook will go into production and be released in 2020.

He introduced the production company as 'a popular' one, but Hankyung's coverage found out that the drama was being produced by Big Hit and Green Snake Media. The synopsis and script drafting will be done within this year and the making will begin next year.

Green Snake Media was established in the year 2000 and it's a drama production company. It's known for hits such as the "High Kick" series, "Jumong", "Iljimae", "Producers", "Oh Hae-Young Again" and more. Last year it was continuously successful with "Memories of the Alhambra", "Familiar Wife" and "My Mister".

This year it came out with "Liver or Die", and it's currently in charge of "Rookie Historian Goo Hae-ryung". 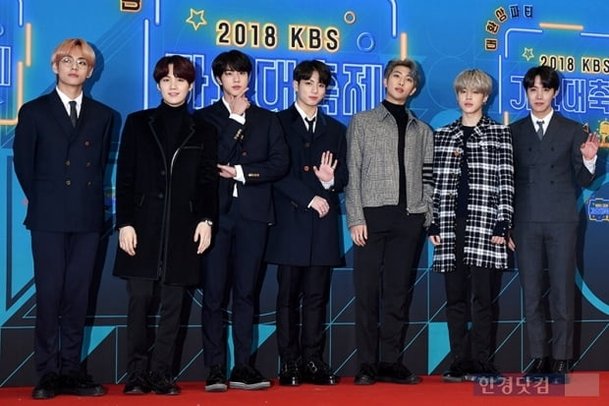 The drama won't be starring the 7 BTS members. As part of BTS's worldview, which has been going on since "The Most Beautiful Moment in Life" series, the drama is scheduled to tell the story of their childhood when they first met, so there will be actors to play the members on their behalf.

Storytelling will sequentially be applied to multi-labeled artists, and not just BTS.

"BTS Drama Taken on by "Memories of the Alhambra" and "My Mister" Production"
by HanCinema is licensed under a Creative Commons Attribution-Share Alike 3.0 Unported License.
Based on a work from this source