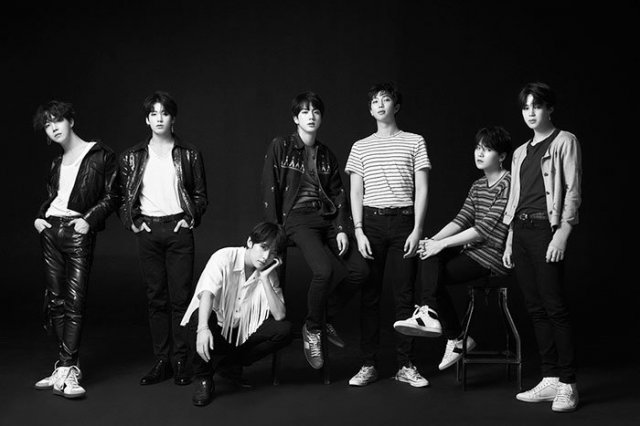 BTS' latest album has sold more than 1.6 million copies in just two weeks since its release.

According to sales figures tabulated by the music streaming site Gaon Chart on Friday, 1.66 million copies of their album "Love Yourself: Her" have been sold since its release on May 18.

BTS will meet fans in Seoul on Wednesday to celebrate the fifth anniversary of their debut.