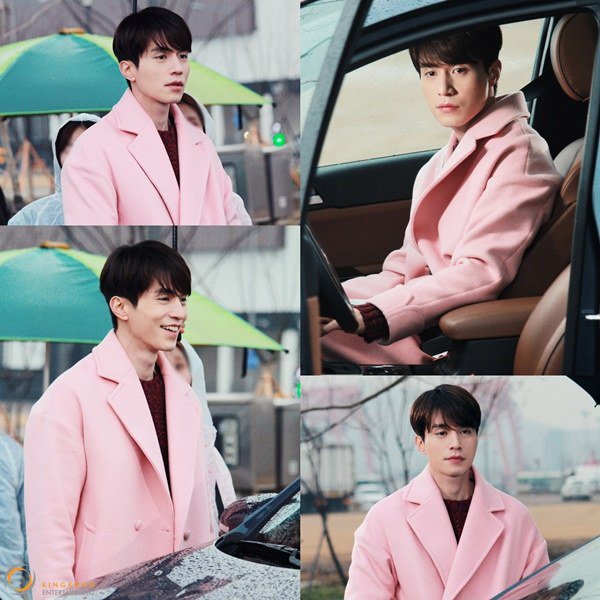 King Kong Entertainment revealed a message from 'Park Ri-hwan' Lee Dong-wook and behind the scene pictures.

Lee Dong-wook said, "Thank you for supporting "Bubble Gum". Thanks to those who supported the drama, we were able to finish it to the very last".

"It's something that will last a lifetime in my memory and I had fun working with staff and actors and actresses who were on the same page".

"I will come back with a character as good as Park Ri-hwan. Everyone be healthy and have a good end to the year".

In the following pictures, Lee Dong-wook is wearing a pink coat. The colors gave off energy like the happy ending of the drama. Also, on the last day of the drama making, it rained unexpectedly but he got through the gloomy weather in good spirits.

Lee Dong-wook played the role of Park Ri-hwan in "Bubble Gum". He was not only the handsome doctor with romance but he even made viewers cry at times. He stood in the center of a great drama that will be remembered as a classic.

""Bubble Gum" Lee Dong-wook, "Happy and good memories""
by HanCinema is licensed under a Creative Commons Attribution-Share Alike 3.0 Unported License.
Based on a work from this source