Started filming: 2017/09/11
Wrapped up filming: 2018/01/30
Synopsis
The film is a mystery thriller revolving around a woman whose life is intertwined with two men - one rich and the other a courier who struggles to make ends meet. 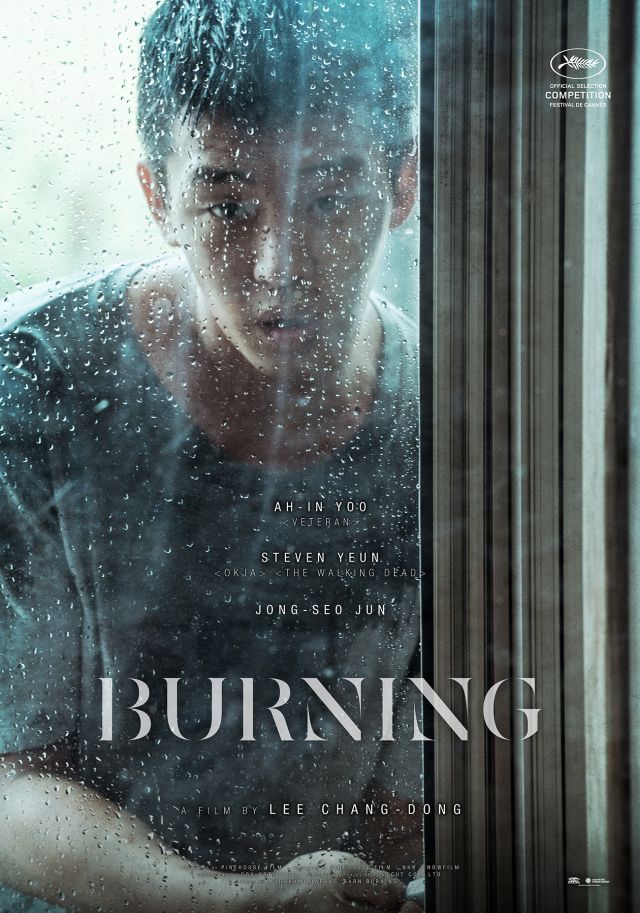 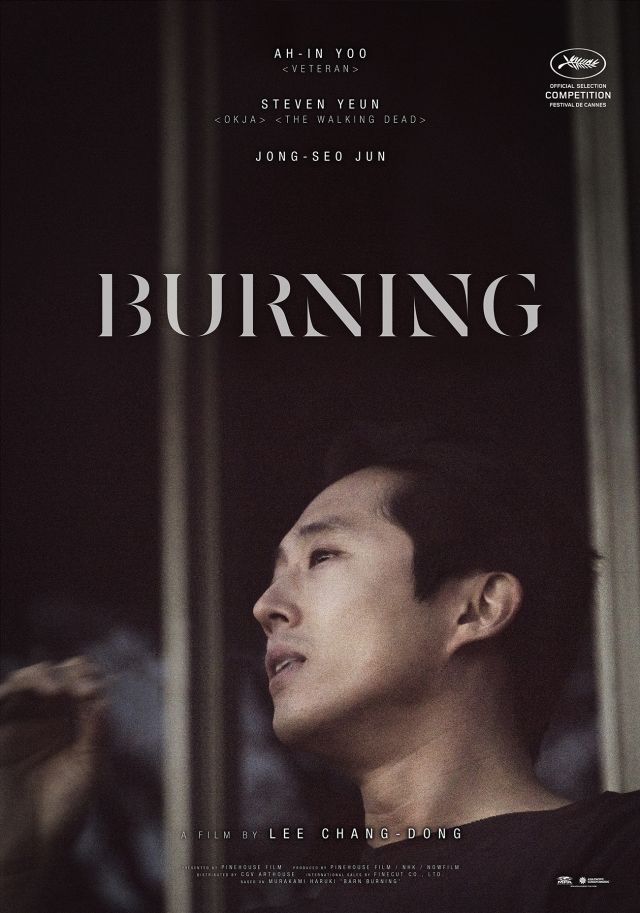 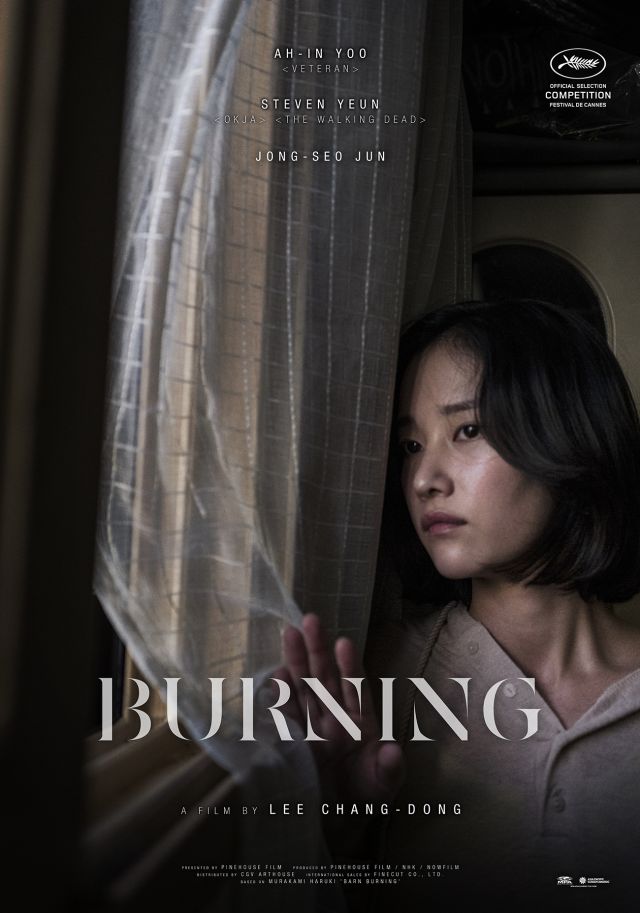