Burning Sun Scandal Causes Ripples Through Hallyu and Beyond 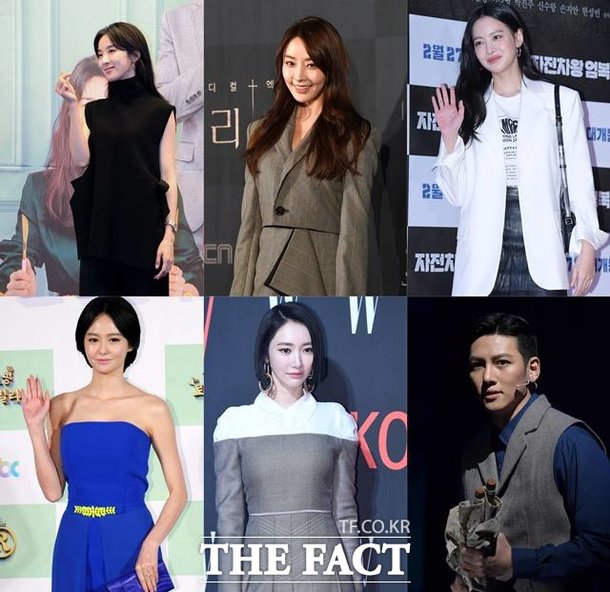 In the wake of the Burning Sun scandal, careers and businesses are collapsing. The controversy that began with an assault at the club Burning Sun shook showbiz. Several celebrities have been reported to be involved with sex crimes and there is evidence of police collusion, which has shocked the public. Not only that, additional charges regarding drugs have been levied; corruption is revealed with ferocity.

In January when the Burning Sun assault came out into public, the way the issues have snowballed was not foreseen. It was just an assault between a customer and a club bouncer, so only the executive director Seungri, stood in the middle of it. The problem came after. It turned out that the club had colluded with police, and Burning Sun had participated invarious illegal activities, which led to Seungri's Kakao chat being revealed. 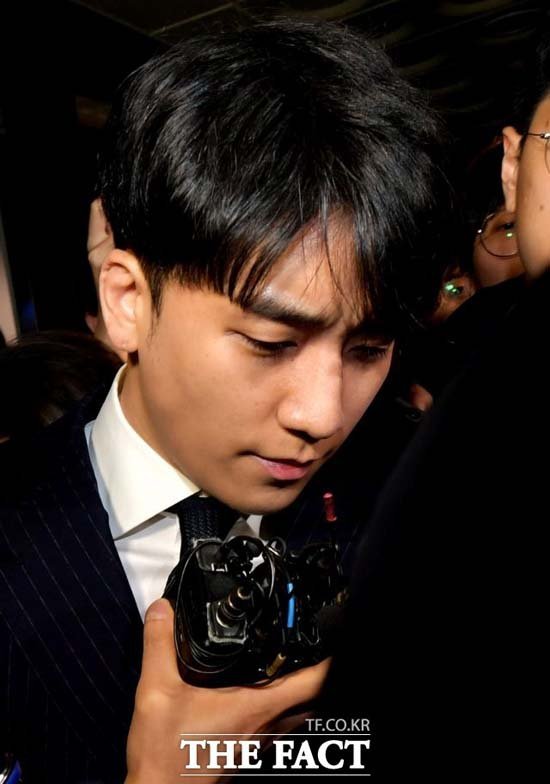 Ji Chang-wook suffered the after effects of the TV show "The Know". A picture of him with Madam Lynn, a key figure in the middle of the Burning Sun case, led to speculations that he might be involved with this whole scandal.

This is not the only problem. Drug related issues and Burning Sun are being tied. Seungri and Jung Joon-young were tested for drugs, but they turned out negative. However, the arrest of Hwang Hana, the only granddaughter of Namyang Dairy Product Co., Ltd on the charges of the intake and distribution of drugs, caused more problems. She'd been a Burning Sun regular and was close to the MD who was in charge of drug sales. She also stated that she was forced to take drugs by a celebrity. The police are looking to summoning this "Celebrity" soon.

The series of celebrity issues doesn't seem to slow down. It is expected that various controversies in the entertainment industry will go on for a while.

"Burning Sun Scandal Causes Ripples Through Hallyu and Beyond"
by HanCinema is licensed under a Creative Commons Attribution-Share Alike 3.0 Unported License.
Based on a work from this source