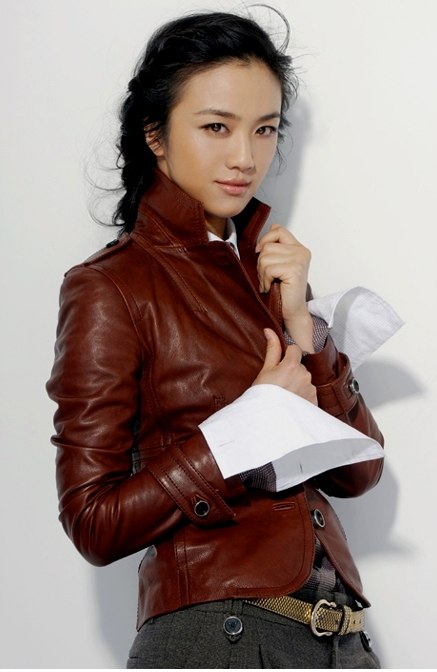 The 32-year-old Chinese actress is slated to attend the ceremony for the 12th BCFA Awards tonight at the Busan Cinema Center in the southern port city.

She is the first foreign actress to win a top prize in all three awards.

Tang was also in Seoul last week to attend the Blue Dragon Film Awards as a best actress nominee. Kim Ha-neul won the award that evening for her role in "Blind".

"Late Autumn - 2010", co-starring heartthrob Hyun Bin, is a remake of the 1960s classic "Manchu", and premiered at the Toronto Film Festival last year. Set in Seattle, the film is about a female convict who falls in love with a man on the run while on parole.