Busan Film Festival Delayed, Scaled Down Due to Coronavirus 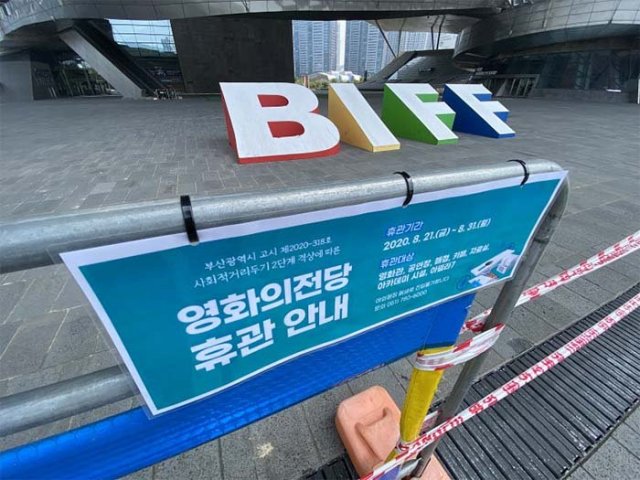 This year's Busan International Film Festival has been postponed by two weeks due to the coronavirus epidemic.

The festival's organizers said last week that the annual event, initially planned for Oct. 7 to 16, will be held from Oct. 21 to 30 in a scaled-down form.

"There are concerns over the spread of COVID-19 after Chuseok or Korean Thanksgiving due to family reunions and people's mass migration to their ancestral hometowns, so we decided to delay the festival", the organizing committee of the festival said in a statement.

All outdoor events including opening and closing ceremonies, media events, parties and other small gatherings will also be canceled.

The committee added it will ensure the festival is held safely, in compliance with the government's social distancing and quarantine guidelines, and there remains a chance that it will be called off all together if there's another strict lockdown to contain the spread of the virus.

More details about the festival, including the official selections and other films to be screened, are due to be announced at an event to be livestreamed on Monday afternoon.

"Busan Film Festival Delayed, Scaled Down Due to Coronavirus"
by HanCinema is licensed under a Creative Commons Attribution-Share Alike 3.0 Unported License.
Based on a work from this source