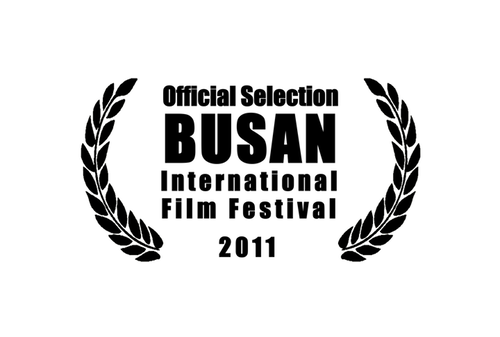 Asia's largest film festival, the Busan International Film Festival, will be held from Oct. 6 to14 at five theaters in the city of Busan. Some 307 films from 70 countries will be screened, with 135 premiering at the festival.

The festival was formerly known as the Pusan International Film Festival but amended the spelling of its name this year to conform to the official Romanization of the city in which it is held.

The 16th BIFF will kick off with the Korean movie "Always", starring So Ji-sub and Han Hyo-joo. The film relies on stereotypical melodramatic clichés to massage the audience's emotions as it follows the story of a former boxer and a woman who is losing her eyesight, but some well-restrained directing and controlled dialogue put this film a cut above regular generic offerings.

The festival will close with "Chronicle of My Mother", based on the autobiography of Japanese writer Yasushi Inoue. Directed by Harada Masato, the movie focuses on a famous writer as he takes care of his mother, who suffers from dementia, with powerful scenes evoking the writer's childhood and his mother's affection for him. 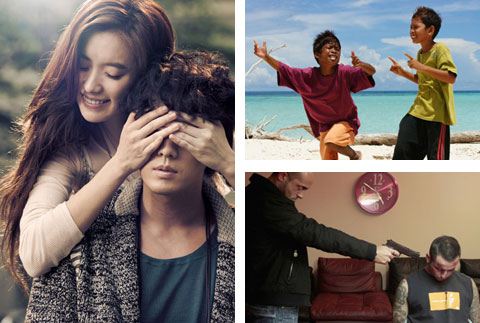 This year's festival will also highlight the growth of Southeast Asian movie industries, with masterpieces from the region competing for the "New Current Award".

"Nino" (Philippines), "Return to Burma" (Burma) and "The Mirror Never Lies" (Indonesia) are already drawing critics' attention. Meanwhile, a number of movies reflecting the quest for political reform in the Arab world have been sweeping the region since last year and are expected to be just as popular in Busan. "18 Days" is an omnibus composed of 10 shorts showing how reform in Egypt led to the collapse of the regime of Hosni Mubarak. On a similar theme, the documentary "No More Fear" concerns the recent Tunisian uprising that gave birth to the Arab Jasmine Revolution.

With 3D technology gaining more traction in Hollywood and at cinemas around the world, it is perhaps little surprise that three Korean 3D movies will also be screened.

"A Fish" shows the potential of low-budget 3D offerings as it was filmed on the paltry sum of W70 million (US$1=W1,136), while Bong Joon-ho's "The Host" will also make its debut in 3D. "Persimmon", by director Chu Sang-rok, makes up the third title.

Tickets for the opening and closing ceremonies can be ordered from 5 p.m. next Monday, while tickets for movie screenings can be booked two days later, starting from 9 a.m. on Wednesday. For more details, log onto BIFF's homepage at www.biff.or.kr.

"Busan Int'l Film Fest to Shed Light on SE Asian Cinema "
by HanCinema is licensed under a Creative Commons Attribution-Share Alike 3.0 Unported License.
Based on a work from this source