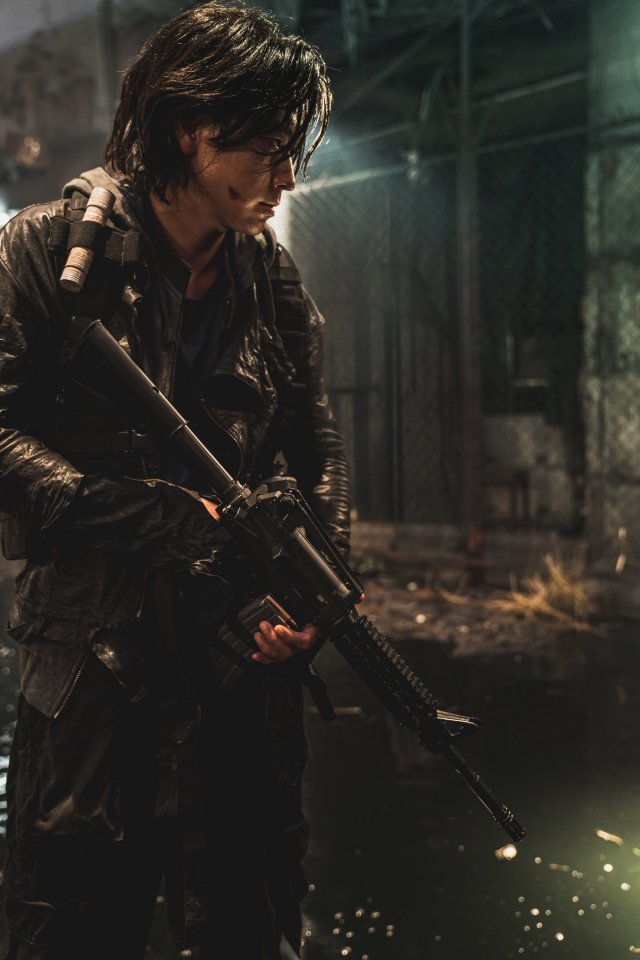 Hype for actor Gang Dong-won's upcoming film is building after the release of teaser images on Tuesday.

Zombie flick "Peninsula", a sequel to director Yeon Sang-ho's megahit "Train to Busan", deals with people's fight for survival in a post-apocalyptic world four years after the outbreak of a zombie virus. 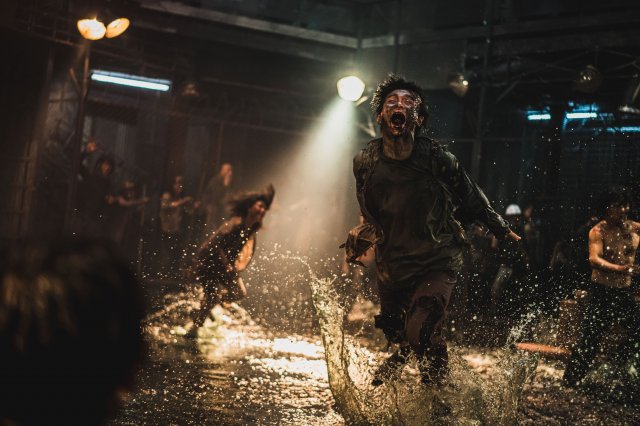 "Train to Busan" drew over 10 million moviegoers after its release in 2016. The film received rave reviews for its clever blend of zombie horror with a message of unity in times of crisis in a story largely told in the confined setting of a bullet train.

U.S. magazine IndieWire has selected "Peninsula" as one of 25 films it hopes will make the cut for this year's Cannes Film Festival, which has been delayed to late June due to the coronavirus pandemic. The magazine said, "It's too soon to know if Yeon will be able to recapture the same lightning in a bottle on a much bigger canvas, but it's safe to assume that Cannes will be the first place to find out".

The film is slated for release worldwide this summer.

"Buzz Building over Gang Dong-won's New Film"
by HanCinema is licensed under a Creative Commons Attribution-Share Alike 3.0 Unported License.
Based on a work from this source