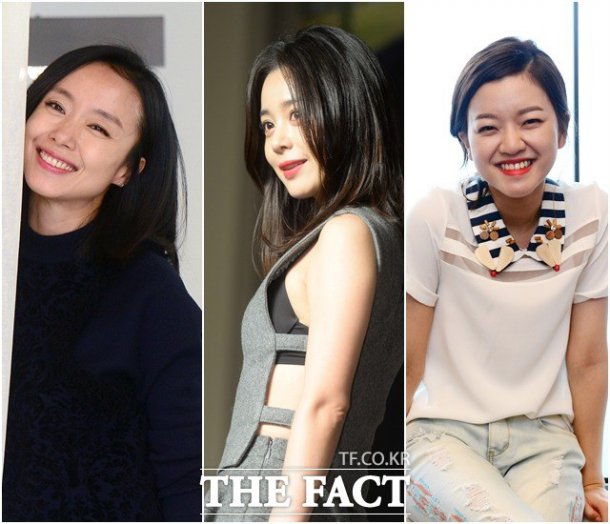 Various Korean movies declared a challenge against Cannes International Film Festival (CIFF) as they were rejected loud and clear for 3 years in a row.

However, Jeon Do-yeon, Seo Young-hee and Go Ah-sung's films have to invited to take part in the 'Midnight Screening'. The three have been the 'regular Cannes actresses'. 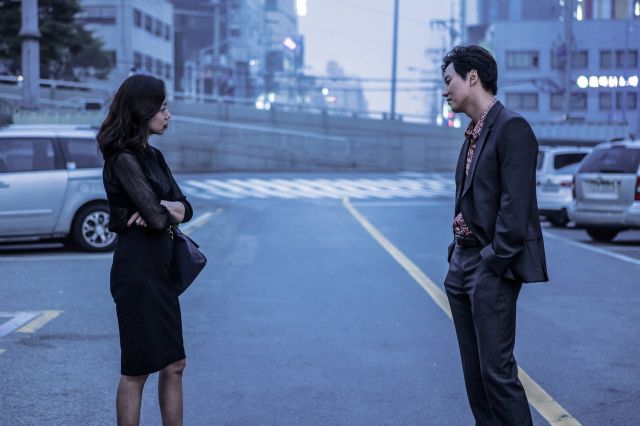 Jeon Do-yeon goes to Cannes for the fourth time with the movie "The Shameless" starring herself and Kim Nam-gil.

"The Shameless" is a hard-boiled mellow flick about a detective who hides his feelings and the woman of a murderer who wants even the smallest lie. Jeon Do-yeon plays Kim Hye-kyeong who falls in love with the murderer. Other casts include Park Sung-woong, Kwak Dong-won and Kim Min-jae.

Jeon Do-yeon solidifies the reputation 'Queen of Cannes' with this visit. She won Best Actress for the movie "Secret Sunshine" in 2007 and again in 2010 for "The Housemaid - 2010". Last year she was at CIFF as a judge.

It is part of the four categories that make up the official program of Cannes and it's authority is recognized. Director July Jung's "A Girl at My Door" was officially invited here last year. Another candidate for "Un Certain Regard" is "Madonna" directed by Shin Su-won. 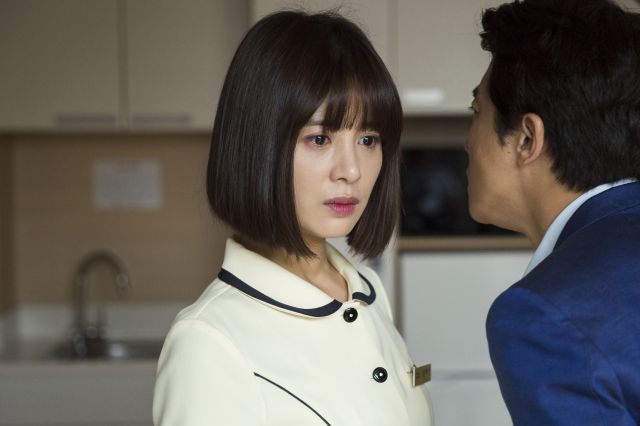 Seo Young-hee goes to Cannes again with "Madonna". This is her second time since 2010 with "Bedevilled".

"Madonna" is about a woman named Mina also known as Madonna, falling ino a coma one day and those who track down her past find surprising secrets about her. The movie stars Seo Young-hee, Kim Young-min and Byun Yo-han. 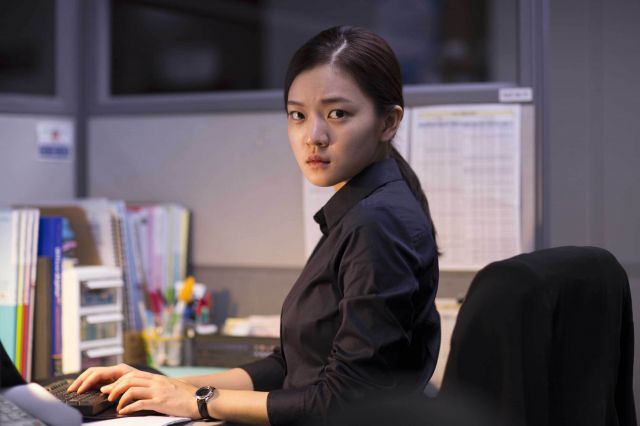 Go Ah-sung from the SBS drama "Heard It Through the Grapevine" is also going to Cannes with "The Office".

This is also her second time going there and the last time she was there with "A Brand New Life" by Lee Chang-dong.

"The Office" has been invited to "Midnight Screening". The movie is about a regular office worker Kim Byeong-gook (Bae Sung-woo) murdering his family and going back to the office. He then hides himself and kills members of his team one by one. The cast are Go Ah-sung, Park Sung-woong, Bae Sung-woo, Kim Eui-sung, Ryu Hyun-kyung and more.

The Coen Brothers have been appointed to judge the 68th Cannes International Film Festival and the opening film is "La Tete Haute" by a French female director. The 68th CIFF will be held from May 13th to the 24th.

"Cannes' regular actresses: Jeon Do-yeon, Go Ah-sung and Seo Young-hee"
by HanCinema is licensed under a Creative Commons Attribution-Share Alike 3.0 Unported License.
Based on a work from this source