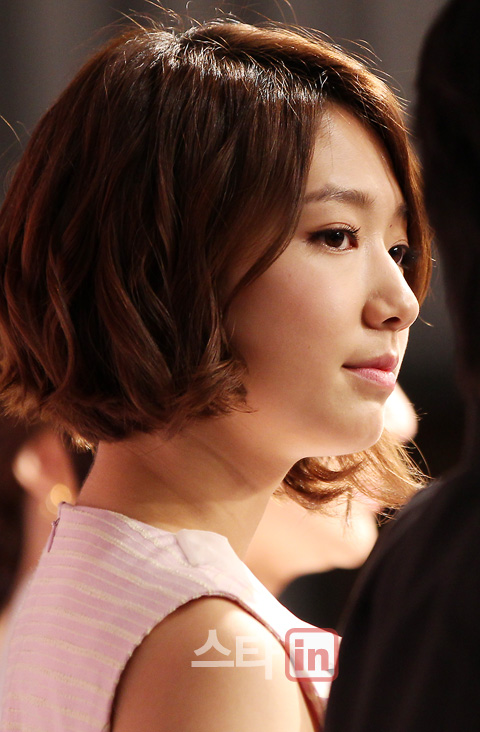 Actress Park Shin-hye who has been in a car accident and was in the hospital is alight and there are no problems with going on with the drama.

Her management told Star News on the phone, "Park Shin-hye has been in an accident but it's nothing big to worry about. She needs to rest but there will be no problems with the drama".

Park was scheduled for a shoot of MBC drama "Hearstrings" but was decided that she took the day off and be checked on for the day because of the accident.

Her management said, "Only time will tell but right now she isn't that hurt enough to cause a problem in the drama".

Meanwhile Park was in a van driven by her manager on an outer ring road somewhere around Kyeonggi-do Seongnam around 11:30PM on the 18th when the accident happened. Park, her manager and coordinators have been hurt and are received medical treatment in a nearby hospital.

"Car accident Park Shin-hye "No problem with drama""
by HanCinema is licensed under a Creative Commons Attribution-Share Alike 3.0 Unported License.
Based on a work from this source