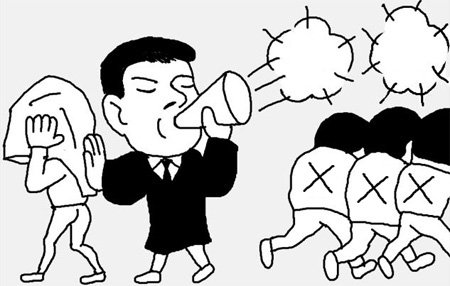 Prosecutors have cleared several celebrities of involvement in a high-class prostitution ring they are investigating.

Instead, prosecutors said only one famous person is being investigated for allegedly having sex three times with a private businessman for a fee of W50 million (US$1=W1,060).

The rest are apparently unknown trainees in entertainment factories or TV bit-part players.

Ahn Byung-ik at the Ansan branch of the Suwon District Prosecutors' Office told reporters that none of the entertainers who had been accused in online messages of being part of the ring are targets of the investigation.

According to prosecutors, the women were paid between W3 million and W20 million per assignment, which was confirmed during the investigation and by tracking their bank transaction records.

In some cases the women were sent by a pimp to China to have sex with wealthy clients there.

Prosecutors expressed regret that they were unable to scotch the rumors earlier as they still had very little hard evidence.