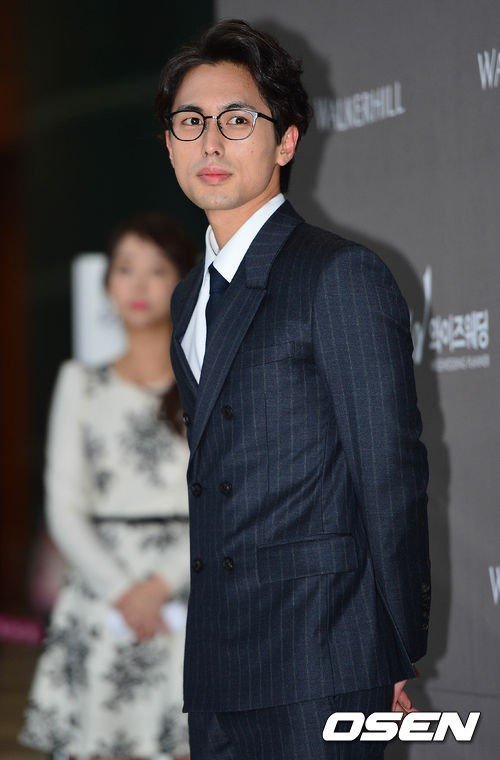 Yoo Ha-joon married in secret on the 7th. His bride is 2 years younger than him and they've been seeing each other for 6 months.

The wedding was held in private because his bride is an ordinary person. No one, not even his fellow actors or production crew, knew about his wedding.

Yoo Ha-joon announced his wedding on the 7th, the day of the wedding, on his SNS. Kim Sun-ah, Kim Seo-hyung, Park Hyo-joo and Yoon Ji-min congratulated. He also posted his marriage vows and promised to lead a happy married life under the guidance of God. The bride's vows promised that she will work together with her husband to make a peaceful and happy family.

Yoo Ha-joon and his bride didn't leave on their honeymoon right away and they moved right into their new home.

His agency claims they didn't marry because she was pregnant.

Meanwhile, Yoo Ha-joon debuted in 2003 with "Circle" and earned popularity as Sung Yu-ri's brother in "One Fine Day". He starred in dramas and movies "The Princess' Man", "The Great Seer", "I Need Romance", "The Client", "My Love, My Bride - 2014", "The Prison", "Low Life", "The Moonlight of Seoul" and more. He recently starred in the web-drama "Short".

"Celebrities Congratulate Yoo Ha-joon After Secret Marriage"
by HanCinema is licensed under a Creative Commons Attribution-Share Alike 3.0 Unported License.
Based on a work from this source