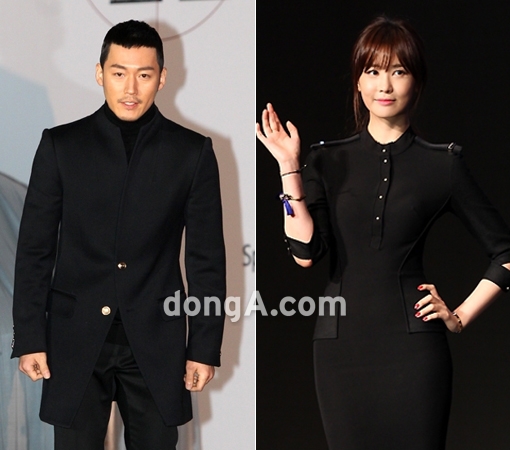 Drama "IRIS 2" is being filmed in the Cambodian temple Angkor Wat as a first in Korea.

This is the first time anything's being filmed there since the Hollywood Blockbuster "Tomb Raider" as well. This scene had helicopters in assistance and the crew was able to collect the beautiful scenery of Cambodia. Lee Beom-soo and Yoon Doo-joon's chase was filmed there.

"IRIS 2" is a sequel to "IRIS" and the cast includes Jang Hyuk, Lee Da-hae, Lee Beom-soo, Oh Yun-soo and more.

"[Celebrity News Station] "Iris 2" films drama in 'Angkor Wat'"
by HanCinema is licensed under a Creative Commons Attribution-Share Alike 3.0 Unported License.
Based on a work from this source