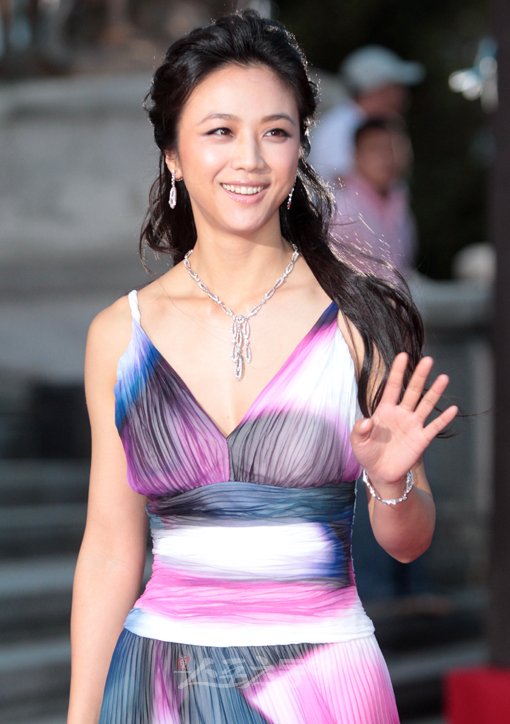 After hearing a question about the scandal with Hyun Bin at a press conference at the Taiwan '2011 Taipei International Movie Festival" she laughed and said, "Hyun Bin is an attractive man but the scandal isn't true". Hyun Bin and Tang Wei were lovers in the movie "Late Autumn - 2010" and a Chinese media reported that Tang Wei was the reason Hyun Bin and Song Hye-kyo broke up.

"[Celebrity News Station] Tang Wei explains, "Hyun Bin is an attractive man but no scandal!""
by HanCinema is licensed under a Creative Commons Attribution-Share Alike 3.0 Unported License.
Based on a work from this source