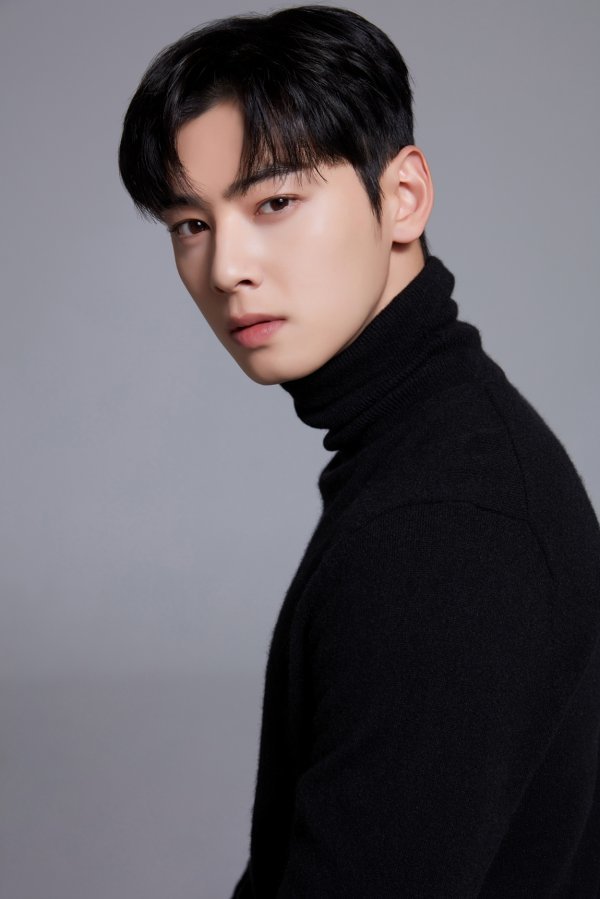 Cha Eun-woo has been cast as the main actor in the new drama "A Good Day to be a Dog" (directed by Kim Dae-woong, written by Baek In-ah).

"A Good Day to be a Dog" is an unpredictable fantasy romance between a woman under a curse that turns into a dog when kissed, and the only cheat key that can solve the curse, is a man who is afraid of dogs. It is based on a popular webtoon of the same name. Cha Eun-woo has confirmed his appearance as the main character Jin Seo-won.

Jin Seo-won, played by Cha Eun-woo, is a person who became afraid of dogs due to trauma when he was young. Jin Seo-won hides his sad trauma behind his warm appearance and cool charisma, but he is a character who undergoes a change due to an unexpected meeting.

Cha Eun-woo, who starred in many works such as the drama "True Beauty", "Rookie Historian Goo Hae-ryung" and "My ID is Gangnam Beauty", is drawing attention to what charm he will present this time.

"A Good Day to be a Dog" is set for its first filming in October.