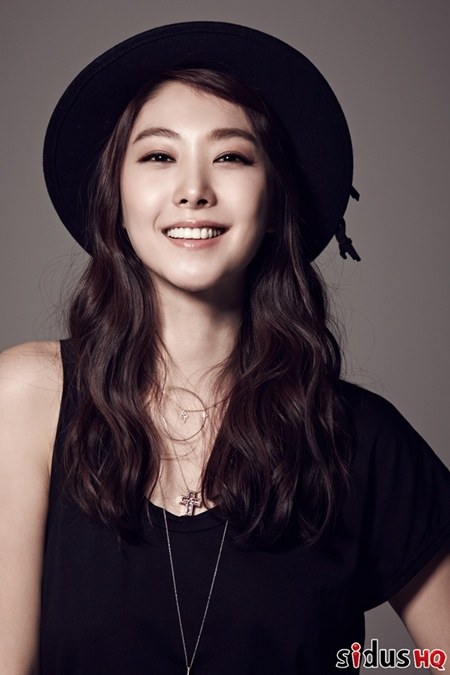 Actress Cha Hyun-jung will be taking over the heat with some thriller stories.

Cha Hyun-jung is starring in the tvN drama "Fantasy Tower" which is an omnibus fantasy with different stories in each episode.

Cha appears in the third episode as Ji-soo, a plastic surgeon. She has a weird sense of love for her family and her younger sister and will do anything for her.

Cha is making a new attempt in this drama like never before in others. She plans on taking off the cold city-girl veil off and come back as a crazy woman who is obsessed with her family.

"Cha Hyun-jung becomes a plastic surgeon in "Fantasy Tower""
by HanCinema is licensed under a Creative Commons Attribution-Share Alike 3.0 Unported License.
Based on a work from this source