Cha Hyun-woo and Hwang Bo-ra in a relationship 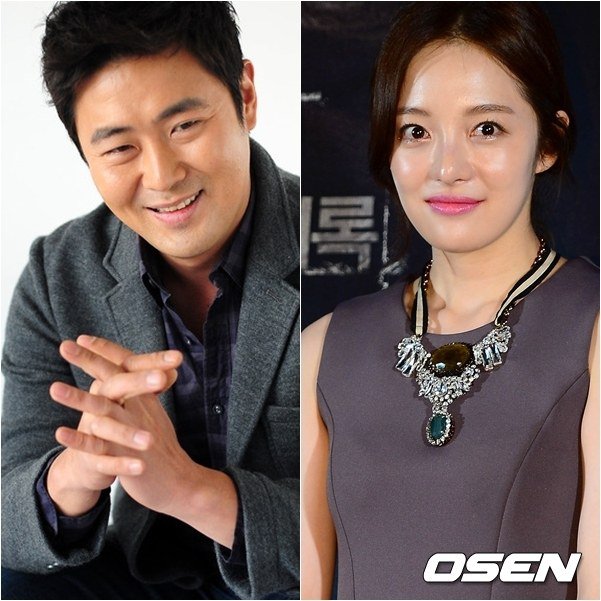 Actor Cha Hyun-woo and actress Hwang Bo-ra admitted they've been in a relationship for a year.

Their agencies have also acknowledged this fact.

They've known each other for a while but they only got close when they started attending the same church.

Meanwhile, as the son of Kim Yong-gun and brother of Ha Jung-woo, Cha Hyun-woo debuted as a singer S Brown in 1997 and starred in films such as "Road No. 1", "The Great Seer", "Perfect Game", "Neighbors" and more.

"Cha Hyun-woo and Hwang Bo-ra in a relationship"
by HanCinema is licensed under a Creative Commons Attribution-Share Alike 3.0 Unported License.
Based on a work from this source