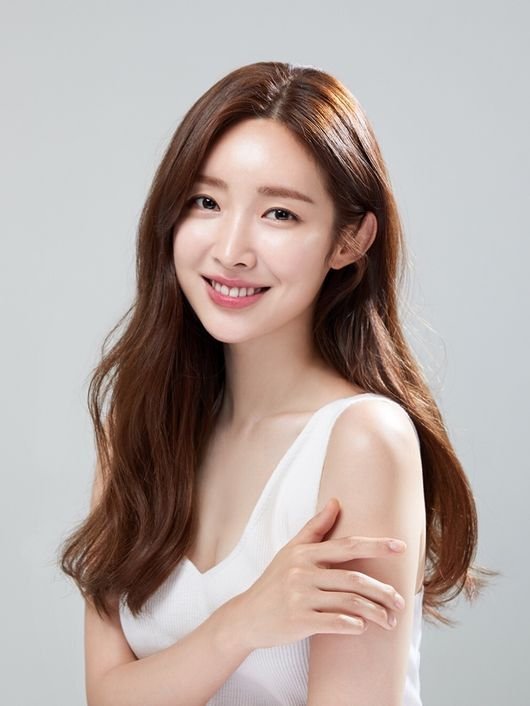 Cha Jung-won is joining in "Lawless Lawyer" as Kang Yeon-hee.

Kang Yeon-hee is rivals with Jae (Seo Ye-ji). She's intelligent and passionate, but iwhose ego is hurt after a confrontation with Bong Sang-pil (Lee Joon-ki) who appears out of nowhere. She takes up a good pportion of the drama with Cha Moon-sook (Lee Hye-young-I).

Cha Jung-won has proved her value in dramas "She Was Pretty", "Kidnapping Assemblyman Mr. Clean" and "Oh! Dear Goddesses of Basement".

"Lawless Lawyer" is the story of a lawyer who doesn't abide by the law and puts his life on the line to fight power and become a true lawyer. The drama begins on the 12th of May.