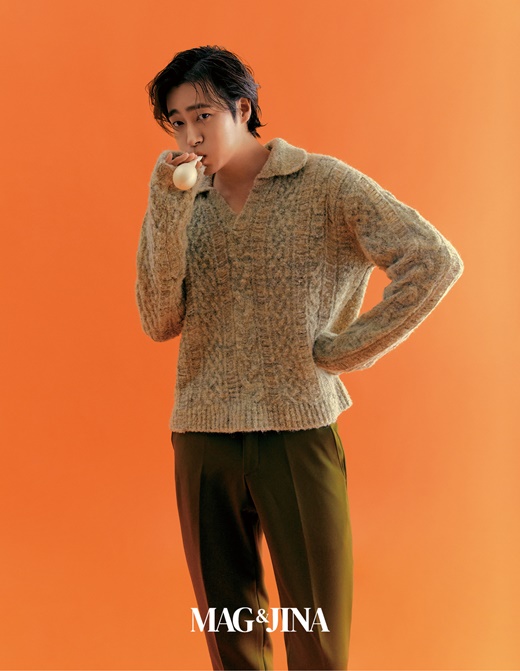 Actor Cha Seo-won, who is currently serving in the military, raised expectations for a new look.

In the pictorial, Cha Seo-won shows a chic and cute facial expression like a popular actor in a simple mood. 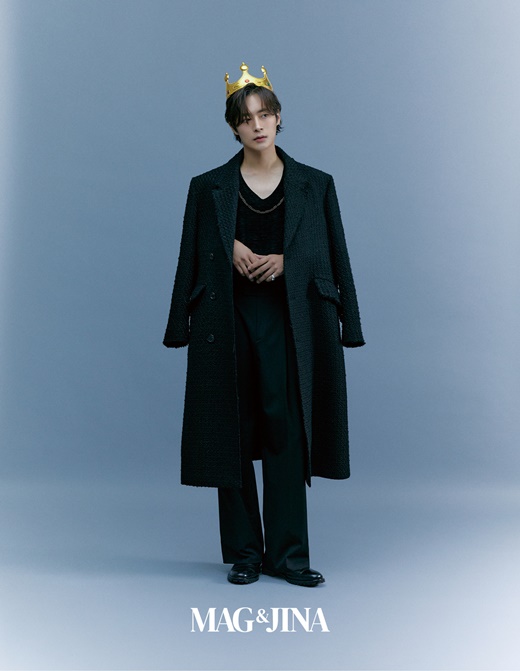 Cha Seo-won, who earned the nickname 'Nangtto' on MBC's "I Live Alone", said when asked about the meaning of 'romantic' and ' youth', "I want to define them as enjoying moments. I think it's the youth that people think of as living happily and happily every moment, so I'm trying to continue to enjoy it in the future".

Through the BL drama "Unintentional Love Story", which is set to air this year, he said, "I think it will be a very different image from what I showed in my previous work. Unlike the previous films in which the emotional line was changed by big events, the two characters' characters that change along the delicate emotional line are the key points to watch", he said, adding, "Please look forward to the chemistry with Gong-chan". 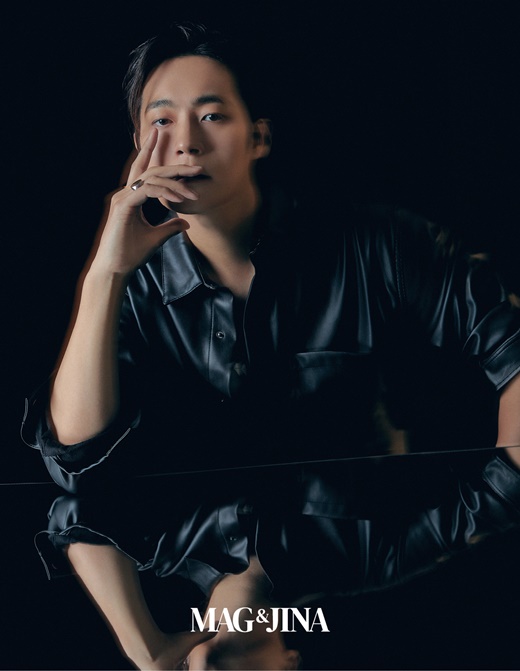 In addition, Cha Seo-won, who has recently been active in various entertainment programs and dramas, said he wants to be remembered by the public as a 'humane' actor who knows how to enjoy every moment and has a relaxed body and mind.