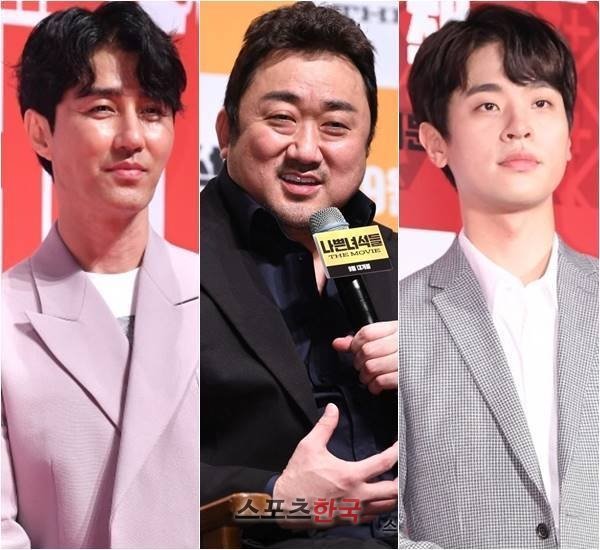 The biggest issue in theaters this September is the 'Chuseok special'. Three Korean films with top actors are going into competition at the same time. "Cheer Up, Mr. Lee", "The Bad Guys: Reign of Chaos" and "Tazza: One Eyed Jack" open on the 11th of September with Cha Seung-won, Ma Dong-seok, Park Jung-min and Ryoo Seung-bum in the lead. The factor lies in the extent of "Exit - Movie", "The Battle: Roar to Victory" and "Metamorphosis", which are still going strong in theaters today. 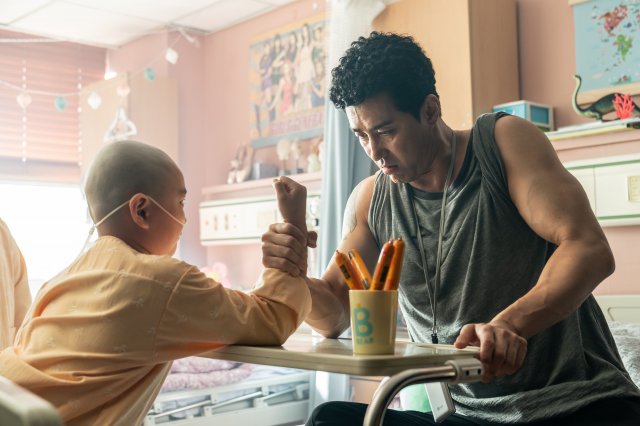 "Cheer Up, Mr. Lee" is a movie that makes you realize the capacity of Cha Seung-won. Cheol-soo (Cha Seung-won) is surprised with a daughter one day, and seeks the identity of his mysterious self. It is the latest by Lee Gye-byeok who produced the 2016 movie "Luck.Key", and has all the conditions for a box office hit movie. The movie will steal the hearts of the audience with its characters and tear-jerking elements, as well as its heartwarming episodes. The performance of child actress Um Chae-young is something to look out for as well. The key point of the movie is Cha Seung-won, who is starring in his first comedy film in 12 years. He plays Cheol-soo, a noodle maker. He is clumsy and friendly, but mysterious, and it is said that his unrivaled image met a character that no one can imitate. The movie can be enjoyed and laughed with freely this Chuseok for people of all ages. 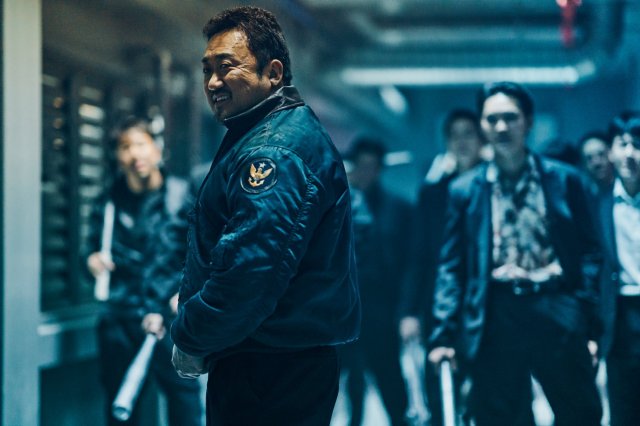 "The Bad Guys: Reign of Chaos" Ma Dong-seok is one actor whose stocks are going up in the film industry. He has been showing off his changed status after hit makers such as "The Outlaws", "Along With the Gods: The Two Worlds" and "Along With the Gods: The Last 49 Days", "The Gangster, The Cop, The Devil" and the Marvel film "The Eternals". Together with Kim Sang-joong, Kim Ah-joong and Jang Ki-yong, "The Bad Guys: Reign of Chaos" is a criminal action movie about those who track down an escapee from a prison bus. It is based on the motif of the OCN drama "Bad Guys" in 2014, in which bad guys formed a team to catch even worse guys. Ma Dong-seok plays legendary fist Park Woong-cheol. He's become stronger and more spiteful than in the drama, and is expected to take up a big role in the film. 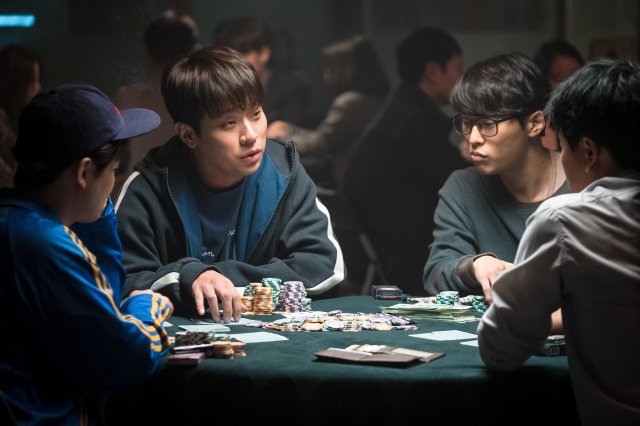 - "Tazza: One Eyed Jack" Park Jung-min as Do Il-chool

Finally, "Tazza: One Eyed Jack" attracts a whole lot of talented actors. This is the third Tazza movie about a group of Tazzas with the One-Eyed Jack, a card with the chance to change their lives, going all-in in a game their lives depend on starring Park Jung-min, Ryoo Seung-bum, Choi Yu-hwa, Woo Hyun, Yoon Je-moon, Lee Kwang-soo, Lim Ji-yeon and Kwon Hae-hyo. Ryoo Seung-bum and Park Jung-min's transformation of character is the key thing to look out for here. Especially, Park Jung-min who takes up a major chunk of the film, takes on the role of Il-chool, Tazza Jjak-kwi's son and bar examiner. It is expected to signal the birth of a completely new Tazza by depicting the transformation of an ordinary young man into one with a venomous look in his eyes.