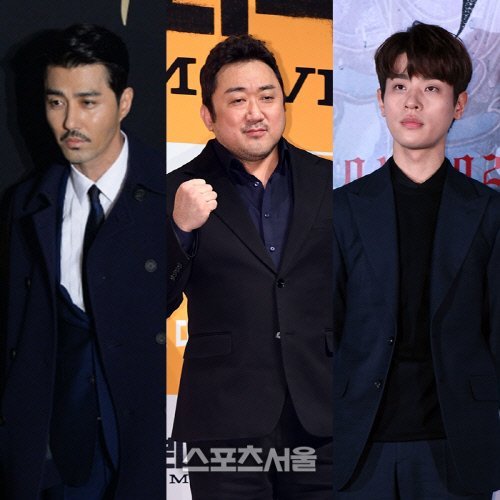 Cinemas are ready for Chuseok.

While "Exit - Movie" got in the way of Disney and is in the midst of a flurry of success along with "The Divine Fury", there are films that are coming out this Chuseok with high expectations. Chuseok this year is about 10 days earlier than last year, therefore movies will be out that much earlier as well.

Unlike previous holidays, there are no sageuk films this year. Rather, there are criminal action, comedy and more. Heading the lead are Cha Seung-won, Ma Dong-seok and Park Jung-min.

"Cheer Up, Mr. Lee" is a comedy about a childish father and a mature daughter. Cha Seung-won comes back for the first time in 12 years with this flick after many years of having led Korean comedy to success. Some of his successful films in this genre are are "Kick the Moon", "Jail Breakers - No. 815", "Ghost House" and more.

Director Lee Gye-byeok is also a master of comedy who succeeded with "Luck.Key", hitting the 6.97 million mark.

Starring alongside Ma Dong-seok and Kim Sang-joong are Kim Ah-joong and Jang Ki-yong. The on-screen story is looked forward to, as the drama received good reviews and was said to have opened a new horizon in genre pieces. More than anything else, it is a new crime action by Ma Dong-seok, who conquered theaters during the Chuseok holiday in 2017 through "The Outlaws". "The Bad Guys: Reign of Chaos" comes out on the 11th of September.

"Tazza: One Eyed Jack" also joins the competition. "Tazza: The High Rollers", which was released in 2006 and became a popular series representing the Chuseok holidays, is determined to solidify its reputation as the third of this year. In the story of tazzas risking their lives and going all-in for 'the One-Eyed Jack' which is a chance to change their lives, Ryoo Seung-bum and Park Jung-min take the lead. Fans are excited, as Park Jung-min and Ryoo Seung-bum join hands.

Sources say, "It is true that sageuk films have not been very successful in recent years for Chuseok. The trend has been reflected in the popularity of content that can be enjoyed with family members or friends during the holidays, rather than complex or heavy messages". 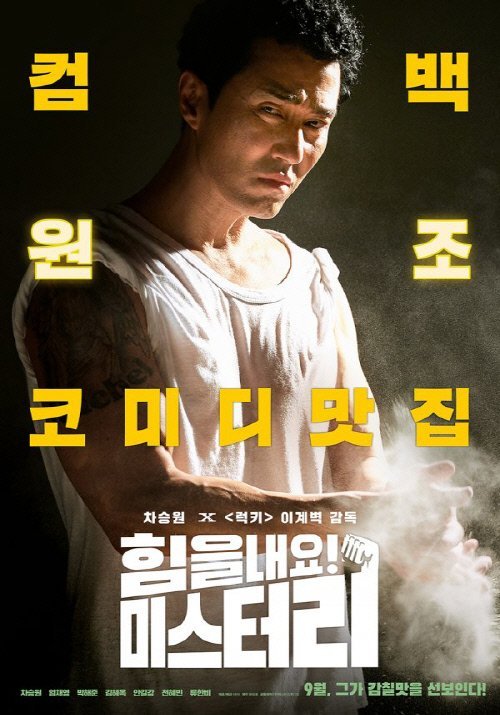 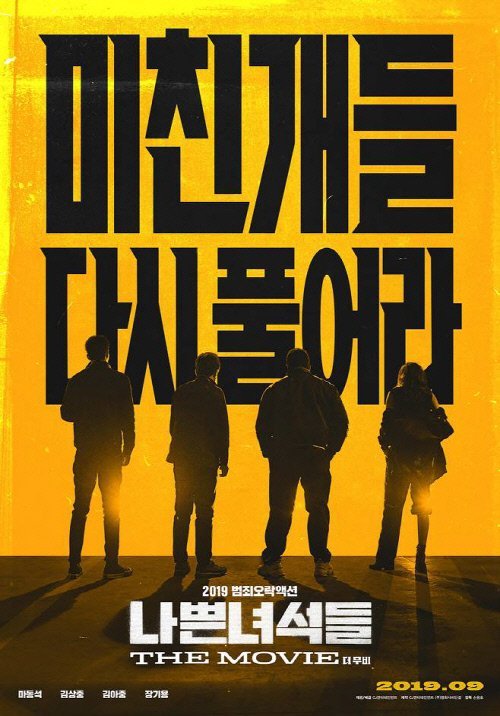 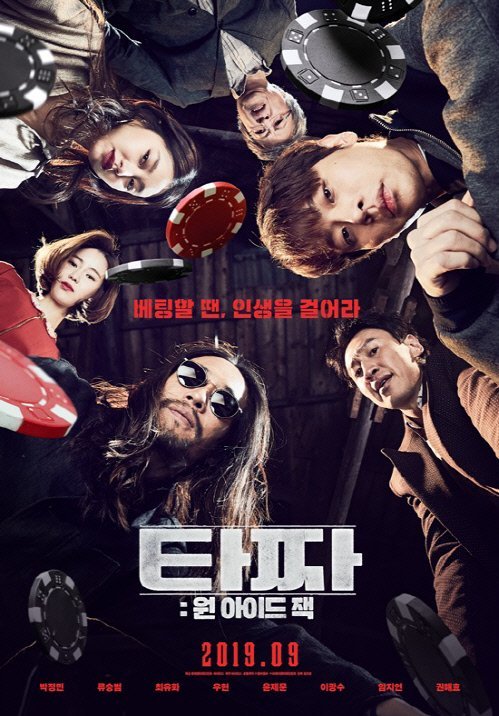