Cha Seung-won Takes a Selfie During "A Korean Odyssey" 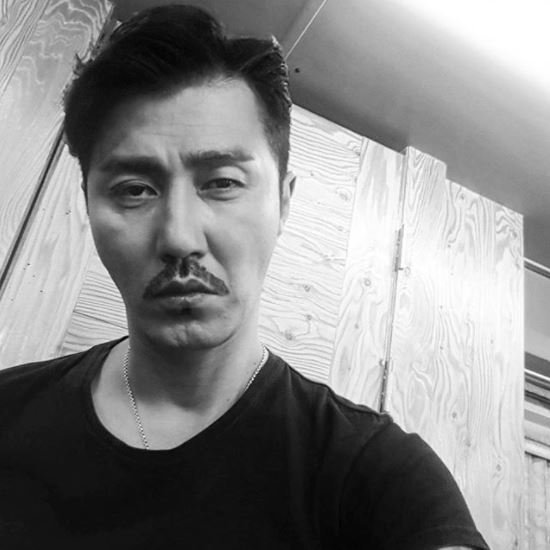 Actor Cha Seung-won took a selfie in the middle of filming "A Korean Odyssey".

He posted it on his Instagram with the hashtags, "A Korean Odyssey", "King Woo-ma", "waiting", "my eyes hurt".

In the picture, Cha Seung-won is slightly frowning at the camera. The black and white matches his aura well.

Meanwhile, "A Korean Odyssey" depicts the journey of seeking the light in the dark world of 2017 where the evil is rampant.

"Cha Seung-won Takes a Selfie During "A Korean Odyssey""
by HanCinema is licensed under a Creative Commons Attribution-Share Alike 3.0 Unported License.
Based on a work from this source