Cha Soo-yeon is an English teacher in "My Love, Butterfly Lady" 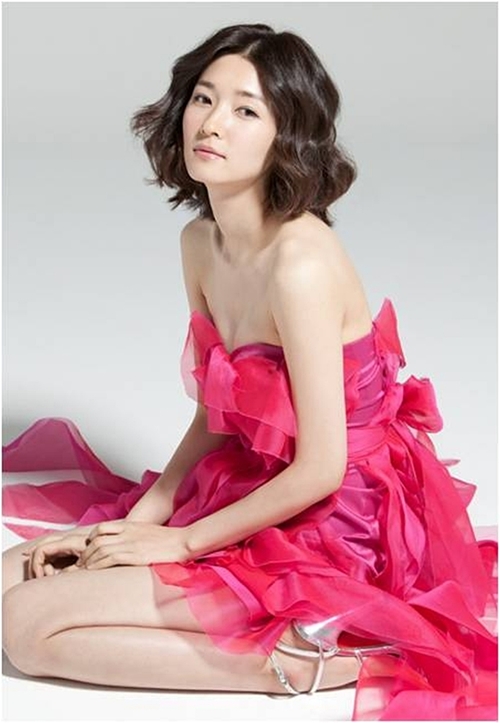 Actress Cha Soo-yeon is coming back with a drama.

She is joining the new SBS drama "My Love, Butterfly Lady" which is about a former top star getting married and going through various happenings with her in-laws realizing the meaning of family in the process. Cha Soo-yeon takes on the role of Mok Soo-jeong, a cheerful English teacher.

Mok Soo-jeong is one who has never had a proper relationship as she spent most of her time studying and has a motto to 'live life without fear as there is no forewarning of what's going to happen next' after she has cancer surgery. She expresses love to the fullest. She forms a love relationship with Kim Jung-hyun-I, Nam Na-bi's (Yum Jung-ah) sister-in-law and Kim Jeong-wook's (Kim Sung-soo) step brother.

Cha Soo-hyeon has been a mysterious character in all of her work so far such as movies "Helpless", "Yoga" and "After the Banquet" and dramas, "A Thousand Kisses", "Worlds Within" and more. This time she is a cheerful and bright character.

Cha revealed, "The overall image and feeling of the drama was very nice and I was attracted to the bright character".

"Cha Soo-yeon is an English teacher in "My Love, Butterfly Lady""
by HanCinema is licensed under a Creative Commons Attribution-Share Alike 3.0 Unported License.
Based on a work from this source