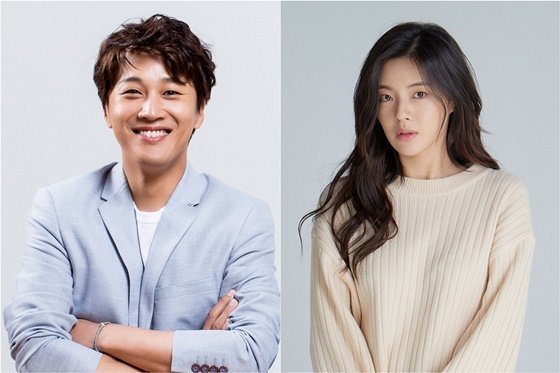 "Team Bulldog: Off-duty Investigation" is a satisfactory investigative drama about a group of eccentric outsiders from different areas using all methods necessary to solve unsolved crimes. It is the third dramatic cinema piece since "Trap - Drama" and "Strangers from Hell", these pieces being dense, well-made genre series created through the special collaboration of movie and drama production styles and people.

Cha Tae-hyun plays 'outsider detective' Jin Kang-ho. He is a spiteful character who doesn't care about the method once he has his eyes on a criminal. He's not from the Police Academy and doesn't have a wide spectrum, but has a high arrest rate.

Lee Sun-bin plays Kang Moo-yeong, a just and passionate TV show producer. Her TV show aims for an average of 5% in viewing percentage and creates journalist reporting on crimes that even the police can't solve. She even puts herself at risk to reveal the truth, but sets off on the wrong foot with Jin Kang-ho.

Cha Tae-hyun and Lee Sun-bin are creditable actors for their performances in previous works. "Team Bulldog: Off-duty Investigation" will come out in early 2020.

"Cha Tae-hyun and Lee Sun-bin Confirm OCN's "Team Bulldog: Off-duty Investigation""
by HanCinema is licensed under a Creative Commons Attribution-Share Alike 3.0 Unported License.
Based on a work from this source