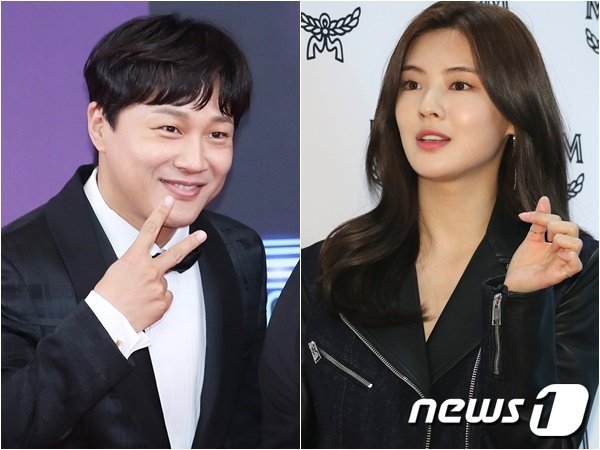 If Cha Tae-hyun accepts, this will be his comeback drama since he put everything on hold after a controversy about golf betting in March this year. In the past, Cha Tae-hyun was accused of having played golf for money, but he was found not guilty in May.

Casting is currently in process and the drama begins in 2020.

"Cha Tae-hyun and Lee Sun-bin Consider "Team Bulldog: Off-duty Investigation""
by HanCinema is licensed under a Creative Commons Attribution-Share Alike 3.0 Unported License.
Based on a work from this source