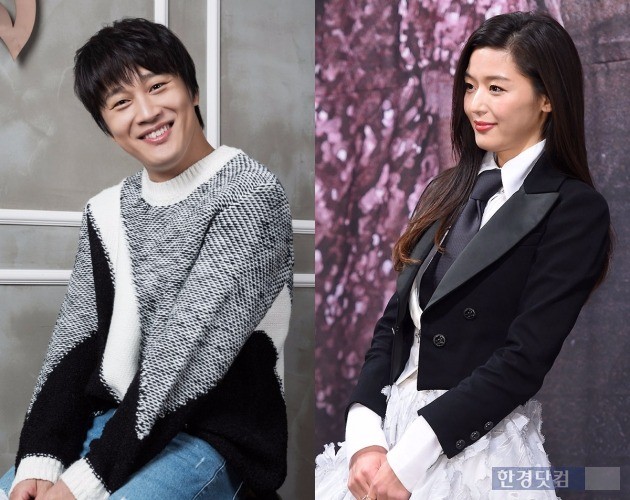 Actor Cha Tae-hyun shared his thoughts in being reunited with actress Jun Ji-hyun in 15 years. While being interviewed for his new upcoming movie "Because I Love You", he was asked about being reunited with the actress in her on-going drama "The Legend of the Blue Sea". 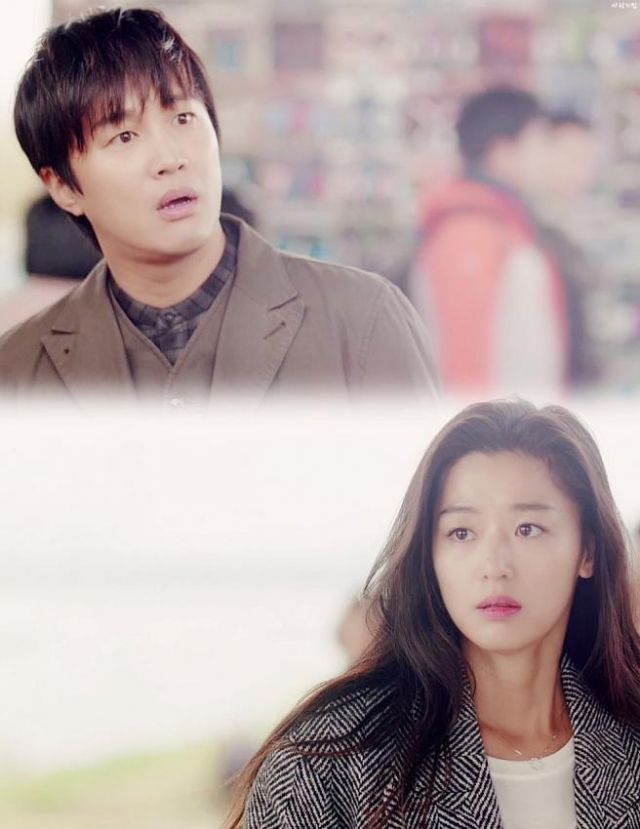 This couple being reunited even for a short moment caught everyone's attention as all of Korea is still in love with the unique coupling they portrayed in the movie "My Sassy Girl" in 2001.

Cha Tae-hyun described the moment, "It's been forever since I was caught on camera with her for that long. With Ji-hyeon, because our image together in "My Sassy Girl" is too strong, I thought we would've never be able to be on same scene but it was great shooting the scene with her".

"It was a cameo role but I was thankful it wasn't a few seconds role. Ji-hyeon still have that aura and I'm proud of how great of an actress she has become. Now when we meet up, we share our babies' pictures. It's odd but also great". 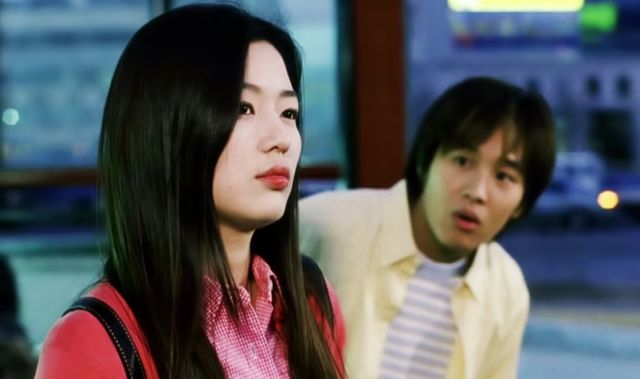 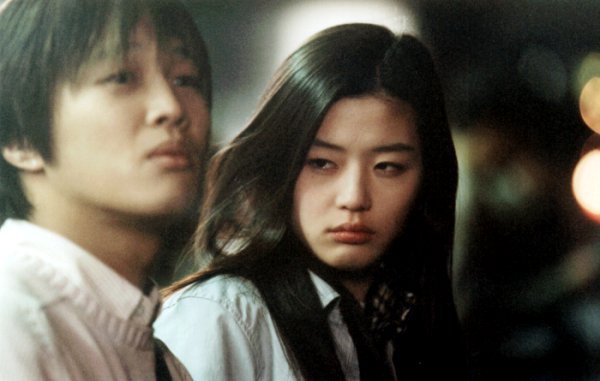 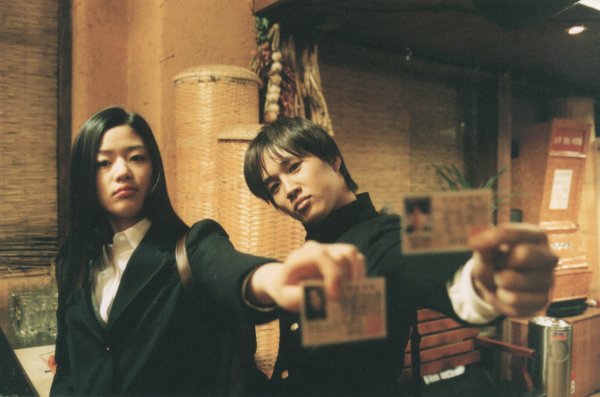 This "Hyeon" couple have such a great chemistry and I can't believe how they look exactly the same from 15 years ago. Do they know what the definition of aging is?! As Cha Tae-heyon said, their image together in "Sassy Girl" is strong but I hope to see them together in a drama or movie someday.

"Cha Tae-hyun describes his reunion with Jun Ji-hyun"
by HanCinema is licensed under a Creative Commons Attribution-Share Alike 3.0 Unported License.