Cha Tae-hyun to Become a Detective in "Police University" 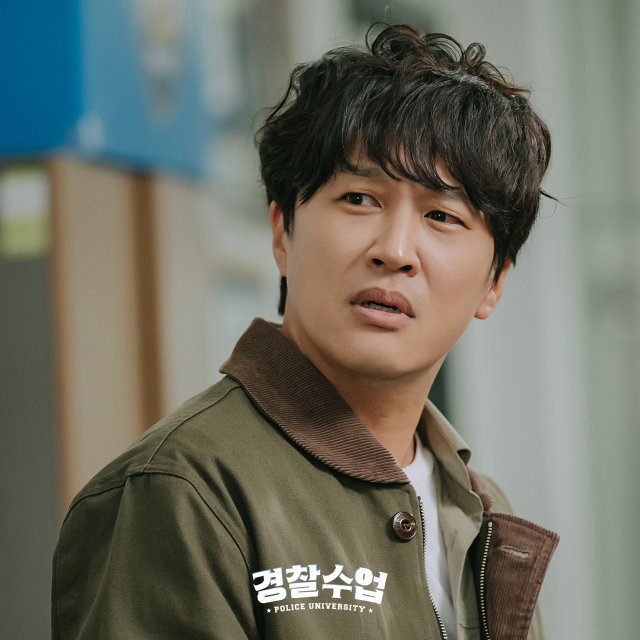 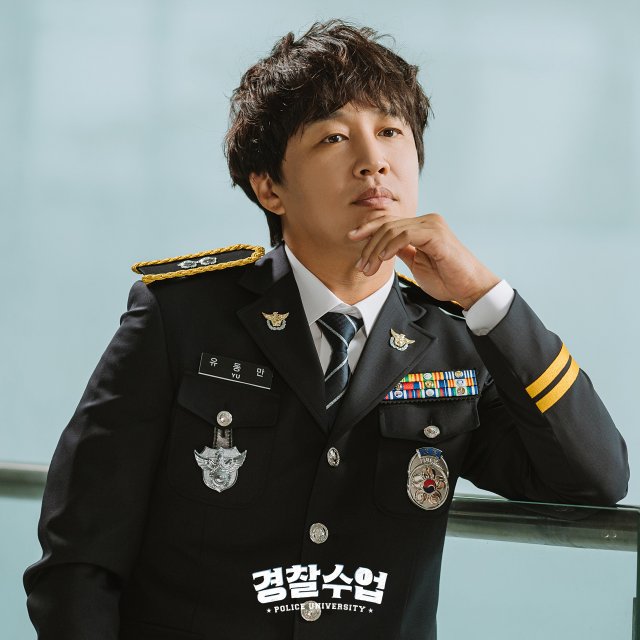 Cha Tae-hyun in the picture looks course but comfortable in what he's wearing. He looks 'human' with his messy hair but looks charismatic when he's cringing. He looks relaxed in his uniform.

Yoo Dong-man is a veteran detective and professor at the police university. He's very blunt and wild and has solved numerous big and small cases over 20 years all over the country. 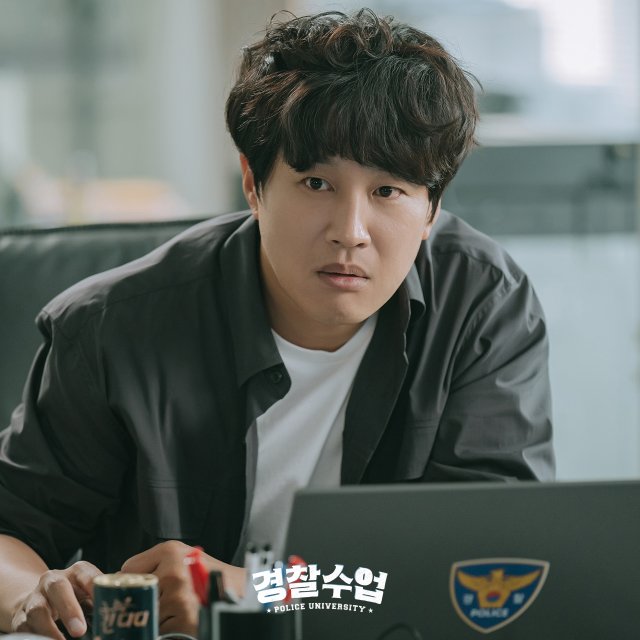