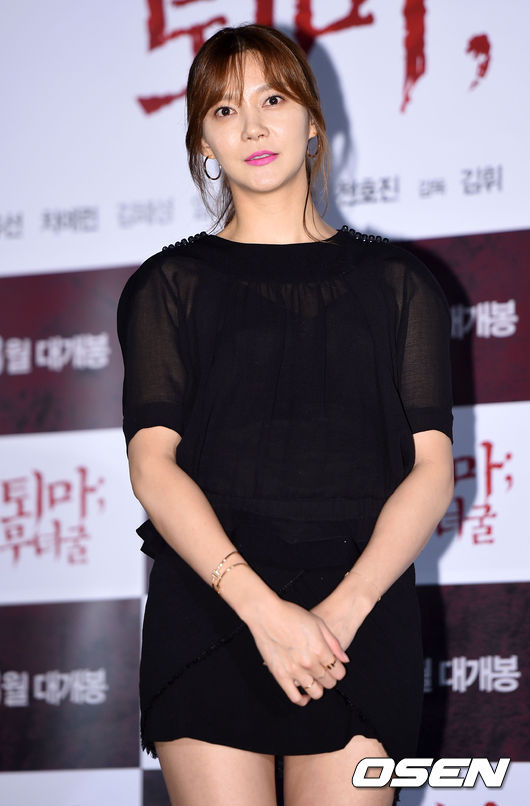 MBC's "Glamorous Temptation", scheduled to begin sometime in the first half of next year, depicts revenges by a woman, who becomes to live an unfortunate life and another woman, who envies her, as well as by a man around these two women. Writer Son Yeong-mok of 'May Queen' and 'Golden Rainbow' and producer Kim Sang-hyeob of Mama - Nothing to Fear' and '7th Grade Civil Servant ' will work together for this drama.

"Cha Ye-ryun in talks for 'Glamorous Temptation' "
by HanCinema is licensed under a Creative Commons Attribution-Share Alike 3.0 Unported License.
Based on a work from this source