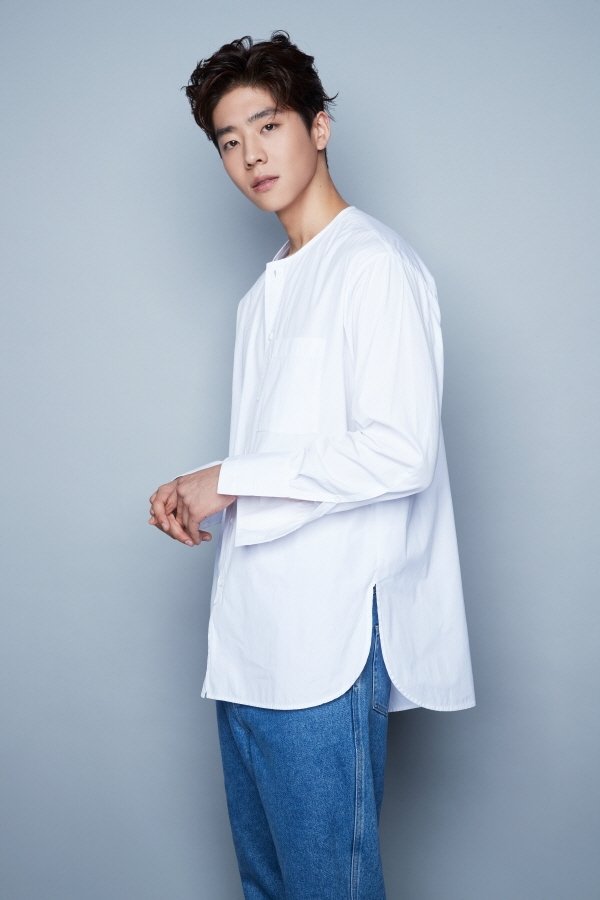 Actor Chae Jong-hyeop is starring in "I Know But".

On the 23rd, YNK Entertainment confirmed that Chae Jong-hyeop is starring in the new JTBC drama "I Know But" which is based on a webtoon of the same name, as Yang Do-hyeok.

"We are making efforts in various ways, including acting and cooking practice, to revive the expectations of the original fans and draw characters and high synchro rates, so please look forward to it", he said.

"I Know But" which is scheduled to air in June, is a hyperrealistic romance about Yoo Na-bi (Han So-hee), a woman who wants to date even if she doesn't believe in love, and Park Jae-eon (Song Kang), a man who wants to ride in a relationship even though she is annoying.

Chae Jong-hyeop plays Yang Do-hyeok, Yoo Na-bi's hometown friend. Yang Do-hyeok has a love triangle with Park Jae-eon over Yoo Na-bi. He feels in love again after reuniting with his first love, Yoo Na-bi. Yang Do-hyeok, who runs a cooking show YouTube channel called "The grandson of a noodle restaurant", is an attractive character with his unspoiled innocence and clear appearance.

Chae Jong-hyeop plans to shake the hearts of women by playing the character of Yang Do-hyeok, who is a pure-hearted man who only sees her first love.

"Chae Jong-hyeop Cast for "I Know But" With Han So-hee and Song Kang"
by HanCinema is licensed under a Creative Commons Attribution-Share Alike 3.0 Unported License.
Based on a work from this source