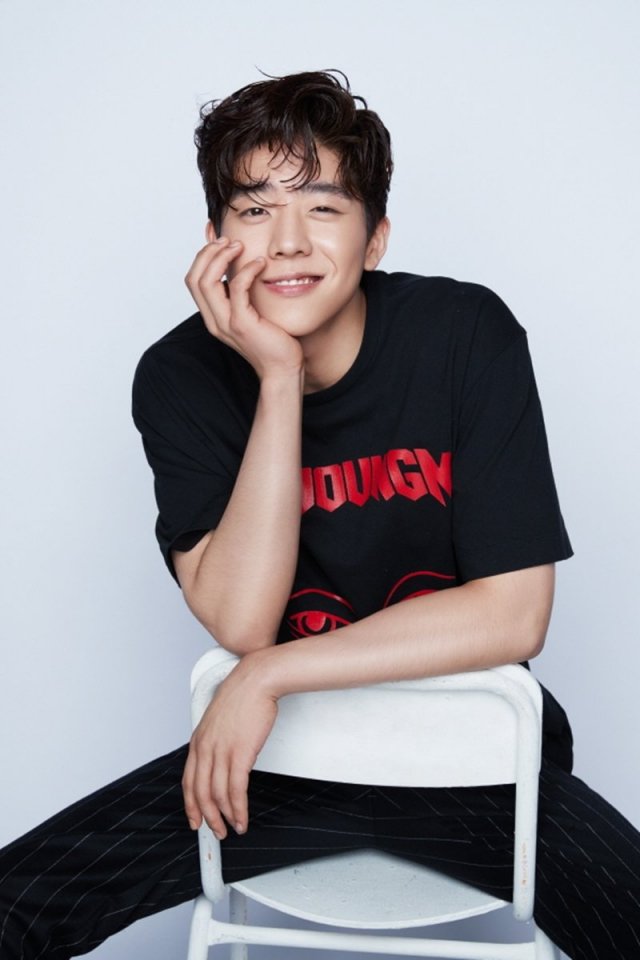 Actor Chae Jong-hyeop has been cast for the SBS drama "Stove League". This will be his first ground-wave drama.

"Stove League" is a heartwarming winter story about a new captain of the lousiest baseball team. Chae Jong-hyeop plays Yoo Min-ho, a pitcher who is freshly picked in a rookie draft for prospects.

Yoo Min-ho is crazy about baseball, despite his unfortunate background, and Dreams, which doesn't even have the right nurturing system.

He is going to play a key character who contributes to a great victory for team Dreams.

Chae Jong-hyeop recently starred in the webdrama "Safe Again Today" as Choi Joon-ho and connected to those in their 20s and 30s by portraying a realistic love relationship with his older lover. He also starred in the office thriller drama "Rumors" as Park Seon-jae.

"Chae Jong-hyeop Debuts With SBS's "Stove League""
by HanCinema is licensed under a Creative Commons Attribution-Share Alike 3.0 Unported License.
Based on a work from this source