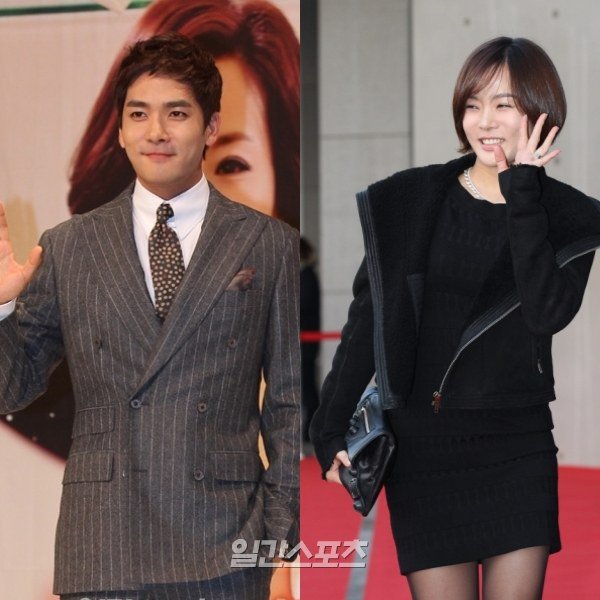 The Chae Rim and Park Yoon-jae siblings have been sued for insult.

Sidus HQ admitted to this fact saying that someone called Lee sued them for being insulted at their mother's home in Gangnam, Seoul on February 13.

According to Lee, she went to the mother's house to get money she lent to her and ran into the siblings at the front door. She was insulted during the process.

Sources say the financial truth isn't all true and in contrast, Lee has been inflicting mental stress upon the family, abusing the fact that they are celebrities. The case also happened when Lee appeared at the house uninvited. This is going to be dealt with legally.

"Chae Rim and Park Yoon-jae sued for insult"
by HanCinema is licensed under a Creative Commons Attribution-Share Alike 3.0 Unported License.
Based on a work from this source