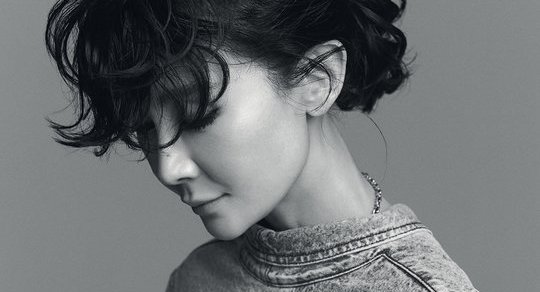 Actress Chae Shi-ra was featured in a pictorial.

Vogue Korea released pictures of Chae Shi-ra on the 22nd of May. She looks elegant and beautiful, and the various stylings maximize her chic qualities.

In the pictures, Chae Shi-ra looks graceful with a red background and voluminous hair. Her daring pose strikes attention. In another picture, she looks charismatic yet beautiful in the streak of light in a plain background.

Chae Shi-ra pulled off the 'French chic look' and the 'rock and chic look' through this pictorial.

In the following interview, Chae Shi-ra talked about the recently ended drama "The Banker". She played an ace bank head director, Han Soo-ji. She participated in all ideas for fashion and make-up for a more 'career woman' look. She said she had a lot of fun playing a career woman and that she got to play around with fashion, hair and make-up. 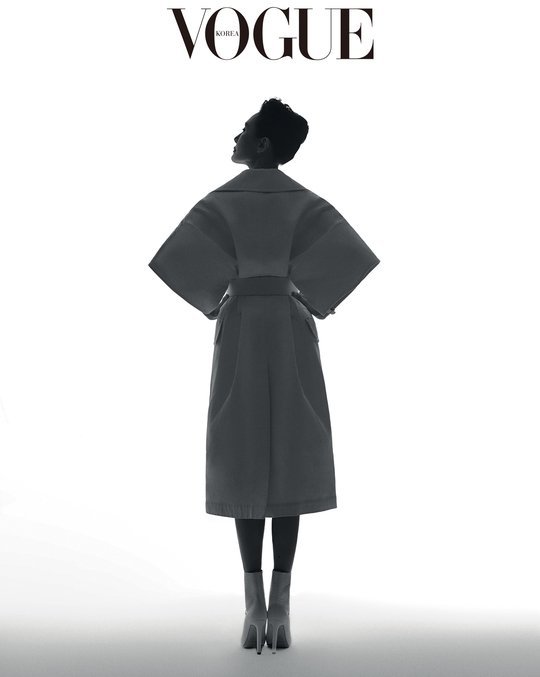 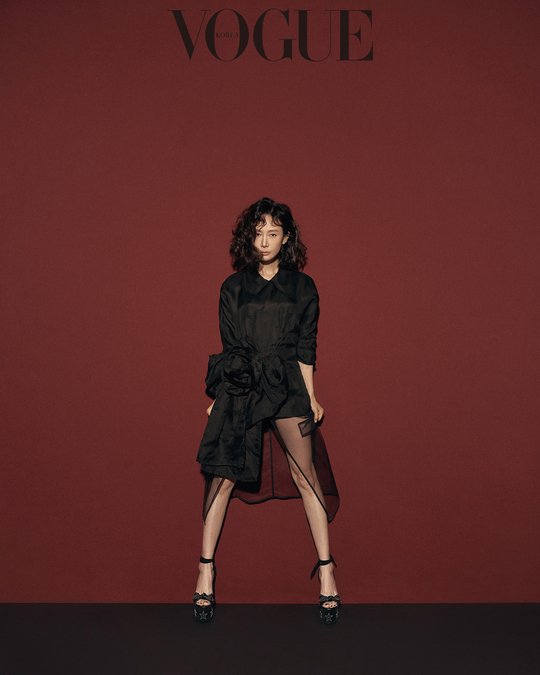 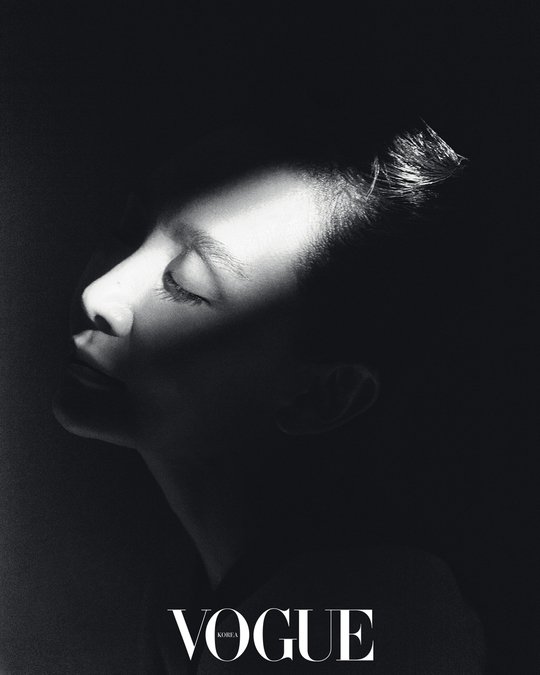 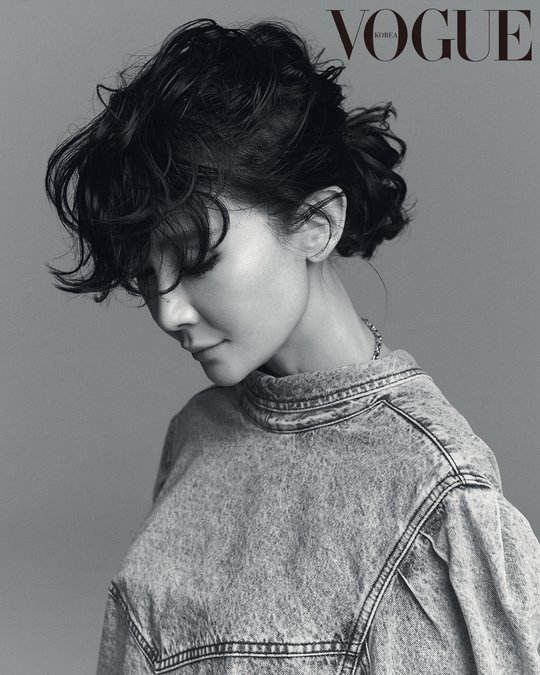 "Chae Shi-ra is a Striking Girl Crush Icon for Vogue Korea"
by HanCinema is licensed under a Creative Commons Attribution-Share Alike 3.0 Unported License.
Based on a work from this source