Chae Shi-ra "I had outfits made until the sixth episode" 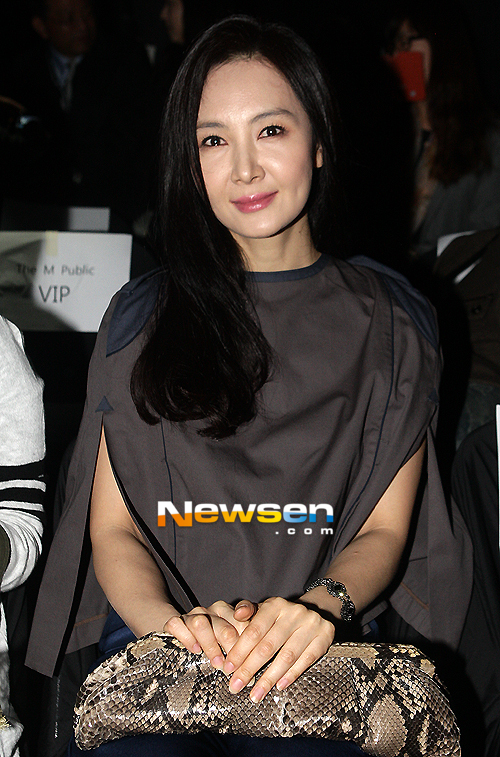 Director Choi Yeong-hoon "I was surprised at how prepared she was".

Choi spoke highly of Chae Shi-ra who is starring in the SBS drama "Five Fingers" as Chae Yeong-rang, the wife of the Chairman of the Buyeong Group.

Choi explained, "I was shocked at how prepared she was. She always shows more than what I thought of even in just make up and attire. She shows that great actresses think about the smallest things.

Despite the steaming hot weather, Chae Shi-ra is bold and confident when she steps into the filming set. Chae says, "I am a tragical character so I try not to be loose on myself".

Chae added, "I try to pursue perfection even if I'm not in a drama. This character is a strong one so I've been preparing outfits and accessories right for the role and even the make-up. I feel comfortable that way".

She's now prepared enough clothes and make up to last her through the sixth episode.

"Five Fingers" is written by Kim Soon-ok from and directed by Choi Yeong-hoon and will be aired on the 15th of August after "A Gentleman's Dignity".

"Chae Shi-ra "I had outfits made until the sixth episode""
by HanCinema is licensed under a Creative Commons Attribution-Share Alike 3.0 Unported License.
Based on a work from this source