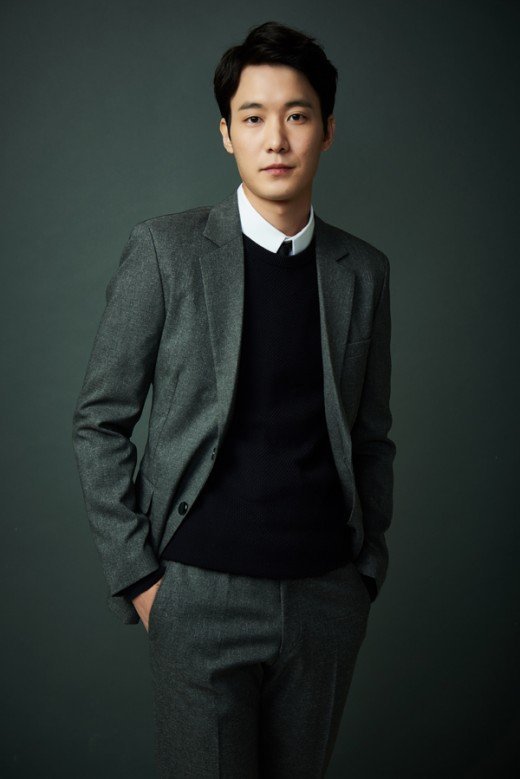 Asayon is a member of the Asa family and an attendant of sacrifice. He served the Goddess of the White Mountain in the Sacred Grove, but moved to the Great Temple to serve the 8 Gods when Asaron (Lee Do-kyung) noticed him.

Chang Ryul has based his career on several theater plays, movies such as "Master" and dramas such as "Lawless Lawyer" and "My Mister". This time he pulls off extreme action and appeals to the public as a whole new character.

Meanwhile, "Arthdal Chronicles" is a pre-produced drama revolving around the power struggles, love and growth of the ancient city of Arthdal, which is presumed to be the capital of Gojoseon. It begins on the 1st of June at 9PM. It can also be seen on Netflix.

"Chang Ryul to Star in "Arthdal Chronicles""
by HanCinema is licensed under a Creative Commons Attribution-Share Alike 3.0 Unported License.
Based on a work from this source