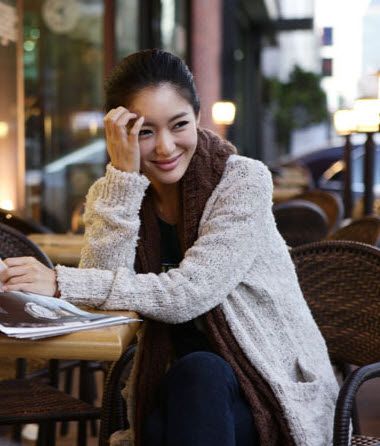 Actress Seo Ji-young is joining the "Daemul - Big Thing" cast. She will be the wife character of Cha In-pyo's character in this drama that will be released this October.

This drama had been originally a cartoon animation.

It has Go Hyun-jung as Seo Hye-rim who will be the first woman president and an ex-anouncer. Ha Doya the judge will be kwon Sang-woo. Seo Ji-young will be the top 5 Sanho Group Kim Myeong-hwan President's daughter owner of Heritage Club Kim Jisoo who marries the politician Kang Tae-san acted by Cha In-pyo.

This drama is directed by the same director who directed "Piano".

"[ChanMi's drama news] "Daemul - Big Thing" has a new cast member"
by HanCinema is licensed under a Creative Commons Attribution-Share Alike 3.0 Unported License.
Based on a work from this source