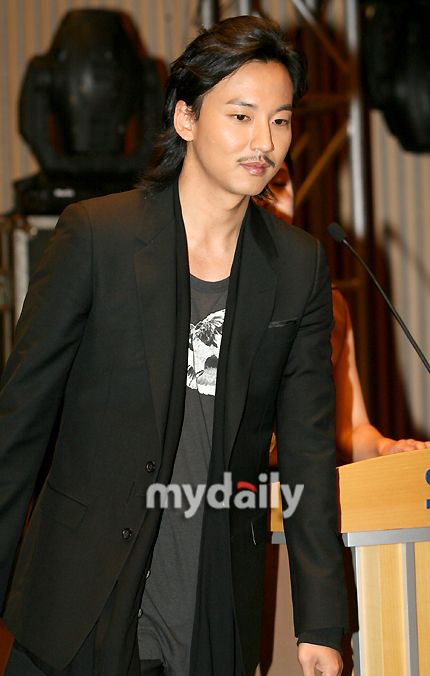 He has been so popular as Bidam in "Queen Seon-deok" and is returning in this drama. He costars with Han Ga-in, Oh Yun-soo, and Kim Jae-wook.

His character in "Bad Man" is Geonwook who is simple yet bad.

He has ambitions and revenge in his heart but is also hurt with nostalgia that viewers cannot hate him.

Kim's character has such a smile yet devilish charisma that makes women fall for him. He is in a love complication between the rich gold differ Moon Jane acted by Han, wealthy girl who doesn't know love because of consent marriage by families Hong Tae-ra acted by Oh, and the bright and cheerful youngest wealthy daughter Hong Mone acted by Jung So-min.

This drama will be released on the 26th!

"[ChanMi's drama news] Kim Nam-gil coming, soon!"
by HanCinema is licensed under a Creative Commons Attribution-Share Alike 3.0 Unported License.
Based on a work from this source