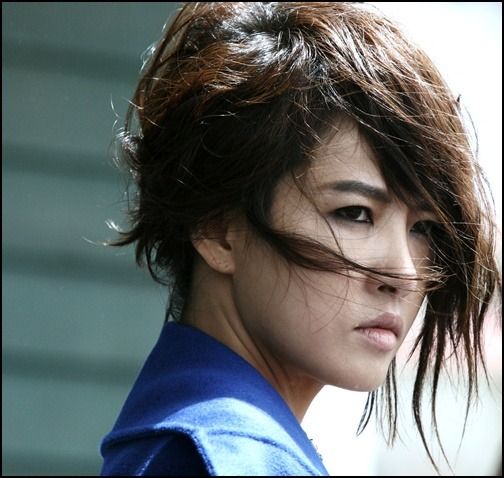 Actress Kim Sun-ah has abruptly stepped down from the lead role in the new drama, "I Am Legend".

In addition, it is known that she is working on another character for a new role.

The drama was scheduled to be following "Prosecuter Princess" however another drama "Bad Man" will take its place.

"I Am Legend" was about a woman who challenges the world taking courage.

"[ChanMi's drama news] Kim Sun-ah steps down from the lead role"
by HanCinema is licensed under a Creative Commons Attribution-Share Alike 3.0 Unported License.
Based on a work from this source