[ChanMi's drama news] The secret of being number 1 casting star 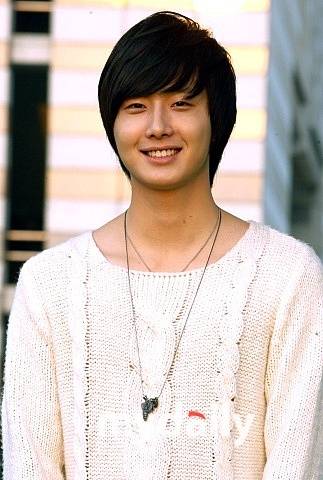 Before being officially casted for a drama there are many compromises and processes to follow. Although there might be a star that the producing staff wants it doesn't mean they will get the star. The star may be "perfect" for the role, but we in fact the star who took on this lead role is actually the 3rd or 4th actor/actress approached.

Most recently, "Iljimae Returns - Moon River" was known to have Lee Seung-gi as the main character replaced by Jung Il-woo. Lee Seung-gi could not give up the hit show, "1 Night 2 Days". That is true, but the staff thought that Jung Il-woo had a longer experience in acting and would be more reliable to take the lead role since he has no other shows to worry about.

Yoon Eun-hye from MBC "Coffee Prince" also replaced Kim Ah-joong, who was first casted. Kim Ah-joong, well known for her commercial films and the popular movie "200 Pounds Beauty" did not want to cut her long hair for the role because of many CFs that were in her schedule.

In addition, Ju Ji-hoon was casted for KBS "Hong Gil Dong" first but was replaced by Kang Ji-hwan. If the staff were give same pay to Ju Ji-hoon and Kang Ji-hwan, who would you cast? The staff chose the latter who recently had finished "Capital Scandal". So what are they implying?

And who was who's replacement? Did they do each other a favor?

The success of the dramas would determine that, don't you think? 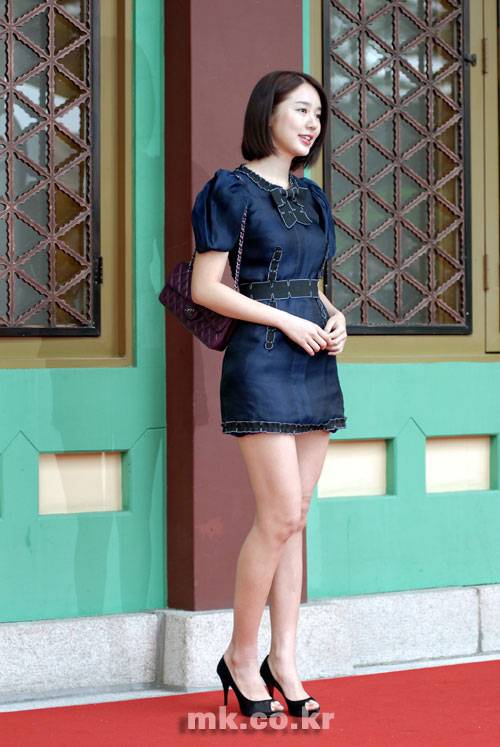 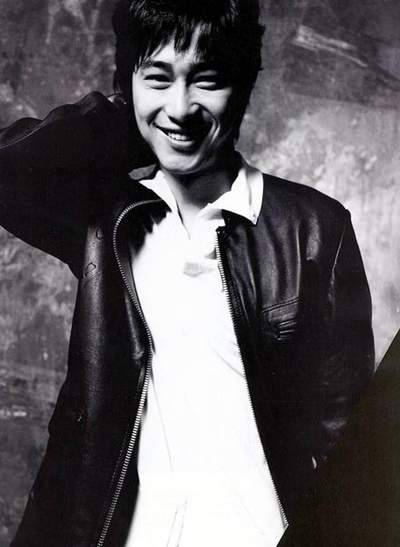 "[ChanMi's drama news] The secret of being number 1 casting star"
by HanCinema is licensed under a Creative Commons Attribution-Share Alike 3.0 Unported License.
Based on a work from this source