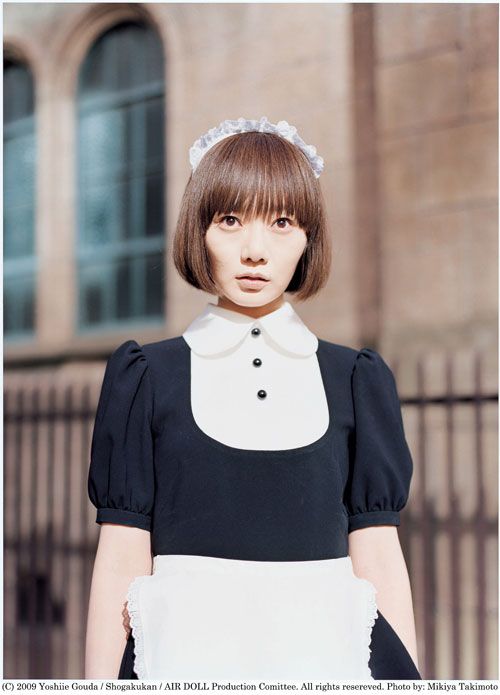 Actress Bae Doona has received a prize for "Air Doll" in a Japanese Film festival!

The directors judge the actress as well as different categories for these awards.

For all the categories, Bae has received highest praise.

Currently, Bae acts as an English teacher in "Master of Study".

"[ChanMi's movie news] Bae Doona receives award in a Japanese film festival!"
by HanCinema is licensed under a Creative Commons Attribution-Share Alike 3.0 Unported License.
Based on a work from this source