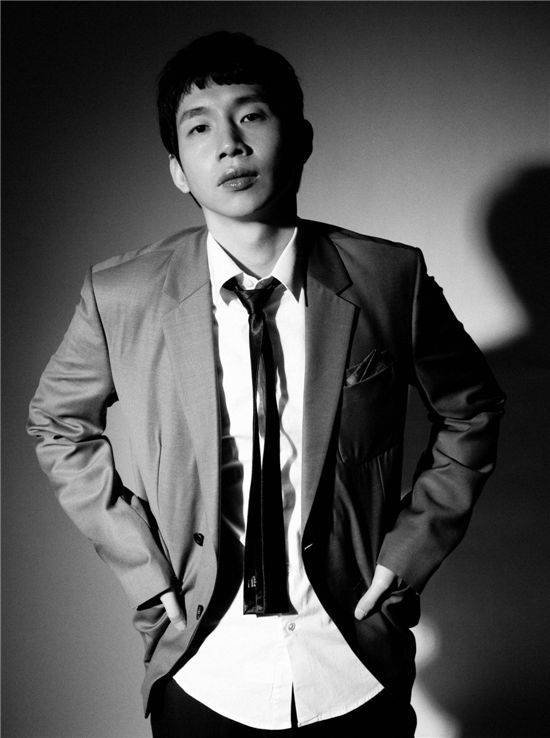 Bong Tae-gyu's unique acting is back through the new thriller film, "Survival".

"Survival" is a psychological thriller film where Bong is a character, Park Jeong-hwan who murders viciously with no emotion because of video games.

Park Jeong-hwan is the serial killer who faces chaos because of the reporter Han Ji-won who specializes in family murder cases. Many characters are trapped in a pension house and fight for their survival through all the psychological mind games.

Many stars have made music videos and short films related to this movie.

This movie will be released this April!

"[ChanMi's movie news] Bong Tae-gyu becomes a psychotic killer?"
by HanCinema is licensed under a Creative Commons Attribution-Share Alike 3.0 Unported License.
Based on a work from this source