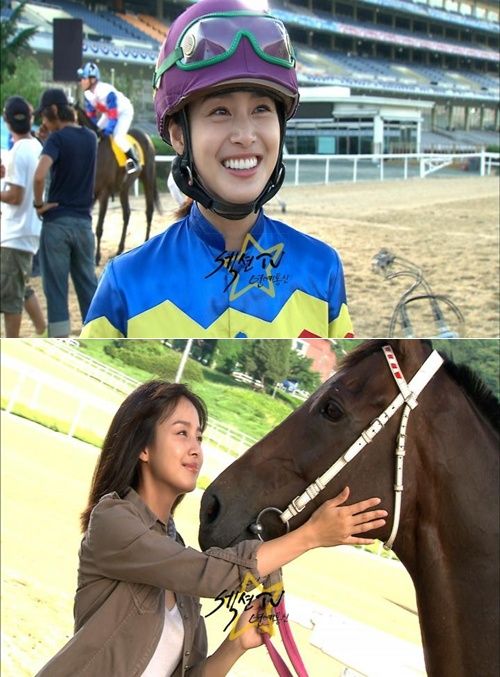 Yang has had a history of acting with beautiful actresses and he was asked who he wants to act with next.

Kim said, "After acting with me, there won't be anyone prettier".

Yang was shocked but people around her called it her charm.

"[ChanMi's movie news] Kim Tae-hee and her confession"
by HanCinema is licensed under a Creative Commons Attribution-Share Alike 3.0 Unported License.
Based on a work from this source