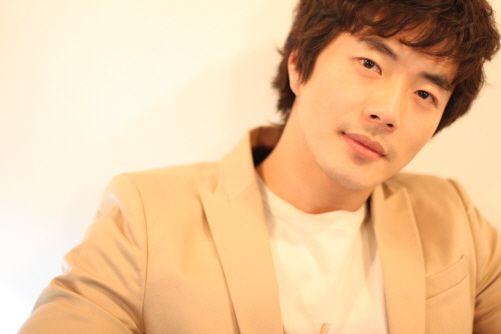 This drama is based on an animation film and is about a man from the bottom of the society meeting a woman names Seo Hye-rim who wishes to be the first woman president!

Kwon is currently filming "Into the Gunfire" but will be filming "Daemul - Big Thing" soon in 2010.

"[ChanMi's movie news] Kwon Sang-woo costarring with Go Hyun-jung"
by HanCinema is licensed under a Creative Commons Attribution-Share Alike 3.0 Unported License.
Based on a work from this source