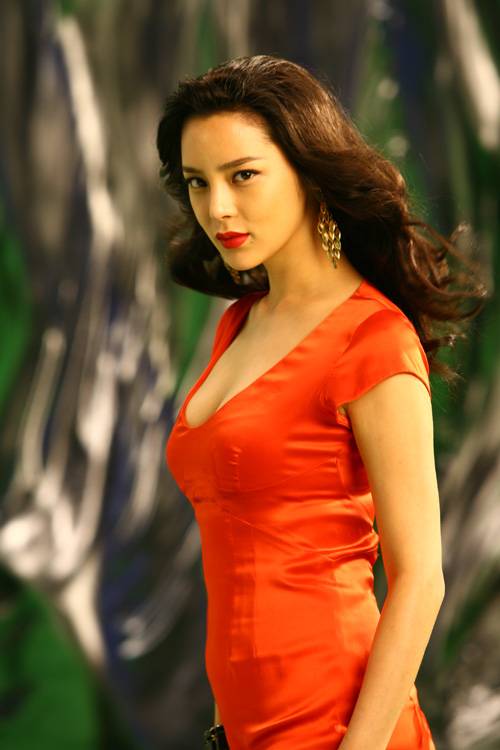 This sexy lady has been visiting us through the television and films.

Her dangerous charisma has engulfed us all through the drama "Bitter Sweet Life" where she is the lady in affair also tempts many men in the movies. The movie "Dachimawa Lee" aired on the internet was a big hit back in 2000 starring Im Won-hee in the lead action role.

The new movie will be hitting the theatres this time with Park Si-yeon as a secret agent who fights as the seductive black rose against Dajimawa Lee.

The genre is comic action showing a new korean style of the 'Bond girl' through Park Si-yeon.

Later this year, she will also be starred, along with Cho Jae-hyun in the movie "Marine Boy" where she is the dangerous lady. This thrillling movie's setting is underwater in which the story of drug dealing is taking place. Park Si-yeon takes on the role acting a Jazz singer in disguise undertaking a risky illegal trade. 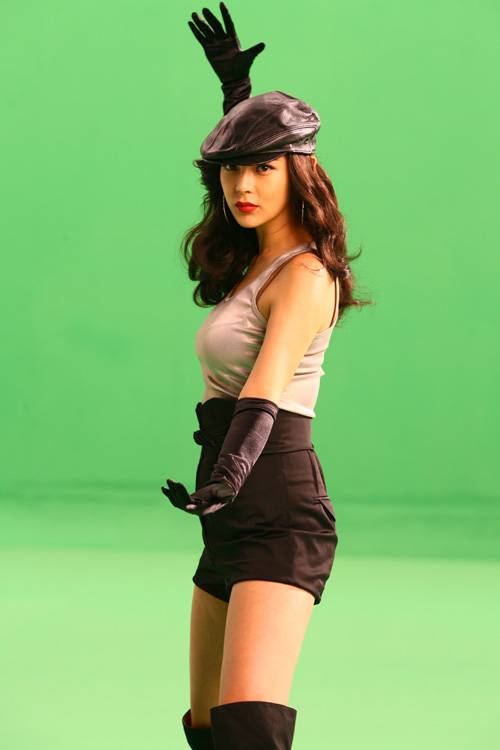 "[ChanMi's movie news] Park Si-yeon, femme fatale"
by HanCinema is licensed under a Creative Commons Attribution-Share Alike 3.0 Unported License.
Based on a work from this source