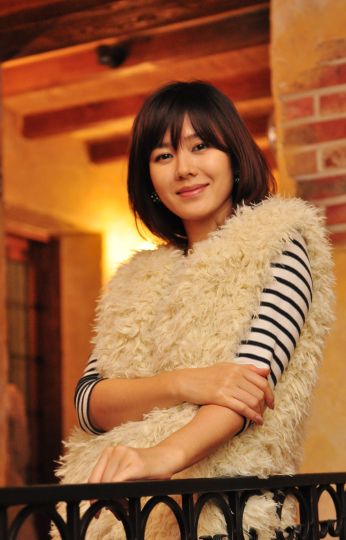 Movie star Son Ye-jin will be partners with Jang Dong-gun!

Son Ye-jin will be in the new film, "My Way" (formerly known as "D-Day") directed by Kang Je-gyu as the main female actress.

This film will be set during the times of World War 2 at the Normandy Invasion where a Japanese soldier becomes a German Nazi soldier. A Japanese top star Takuya Kimura is considered to be the main character.

Son Ye-jin will be filming the movie after she is done with the drama, "Personal Taste" in June. "My Way" (formerly known as "D-Day") will be filmed in China, Russia, and France.

"[ChanMi's movie news] Son Ye-jin in "My Way""
by HanCinema is licensed under a Creative Commons Attribution-Share Alike 3.0 Unported License.
Based on a work from this source