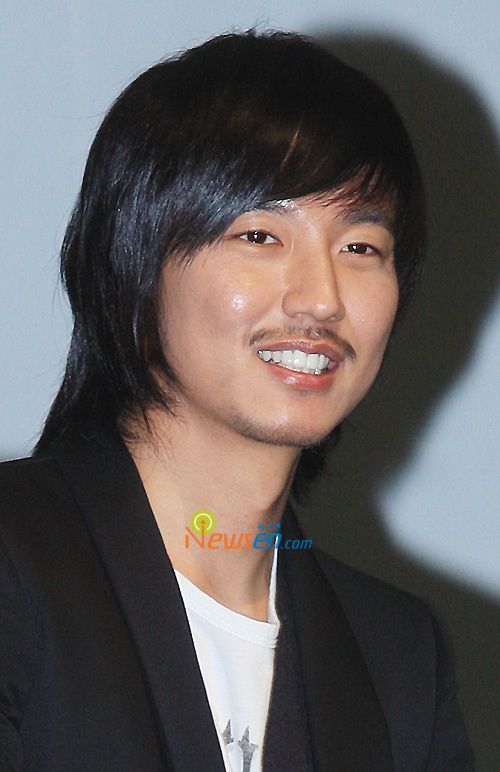 Kim Nam-gil has lost 13kg for his role as an AIDS patient.

He said that it was very hard cutting back on food to lose weight.

There has been a press meeting for the new film, "The Day Before" for which he was starring.

Kim said that he liked the melodramatic atmosphere of the film.

He said that he had a lot of temptations to get plastic surgery while filming, "Queen Seon-deok" however, he forgot about it while he was transforming into an AIDS patient.

He is costarring with Hwang Woo-seul-hye is the last love for Kim's character.

In the film, Kim was a successful chef, however, after his wife's murder, he is serving life sentence. Hwang Woo-seul-hye will be this prisoner's last love.

This movie will be released on April 1st.

"[ChanMi's movie news] "The Day Before" starring Kim Nam-gil "
by HanCinema is licensed under a Creative Commons Attribution-Share Alike 3.0 Unported License.
Based on a work from this source