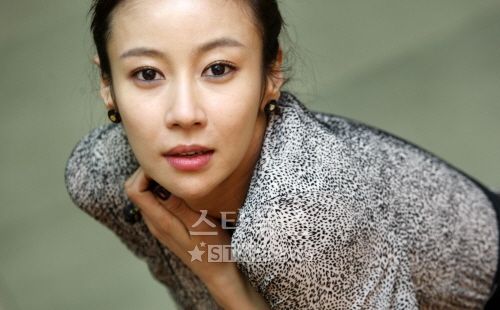 Actress Chae Min-seo has said that she had to go to the Acupuncture because of noodles!

She has lost 8 kg for this movie that her dream was to eat ramen noodles with rice!

Chae said that after the filming for the movie was over, she went to eat ramen but ate too much that her stomach did not take the food well.

The movie, "Vegetarian" is about Yeong-hye who has a terrible memory since childhood that leads her to become a vegetarian. She had to act as if she was getting skinnier and skinnier.

To get in character, losing weight, her nails had turned very white and is suffering from malnutrition right now.

The film will be released on the 18th.

"[ChanMi's movie news] "Vegetarian" causes Chae to lose 8kg!"
by HanCinema is licensed under a Creative Commons Attribution-Share Alike 3.0 Unported License.
Based on a work from this source