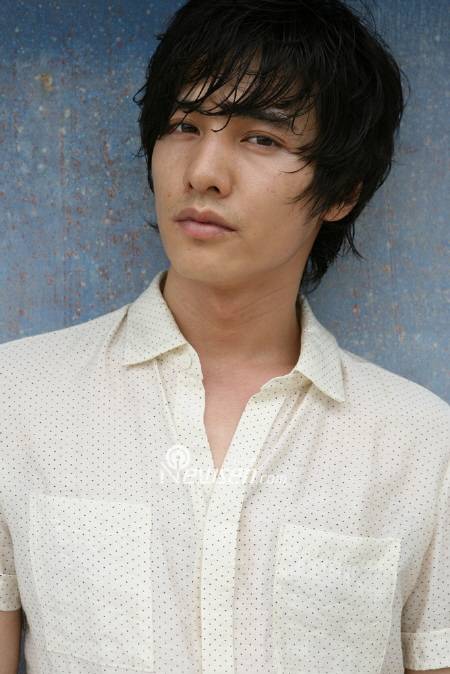 We all missed him! Its been four years...Won Bin is back from the military and is working for a new film again!

You all know him from "Autumn in my Heart" and now he is in " Mother " costarring Kim Hye-ja.

Won Bin recently postponed a surgery on his knee for this new film so that his procedures in recuperation won hinder his schedule in acting.

This movie will be his returning project. The filming will start this September.

" Mother " is a female version of "Memories of Murder" where the son strives to reveal the truths about his mother's innocence.

"[ChanMi's movie news] Won Bin returns in new movie " Mother ""
by HanCinema is licensed under a Creative Commons Attribution-Share Alike 3.0 Unported License.
Based on a work from this source