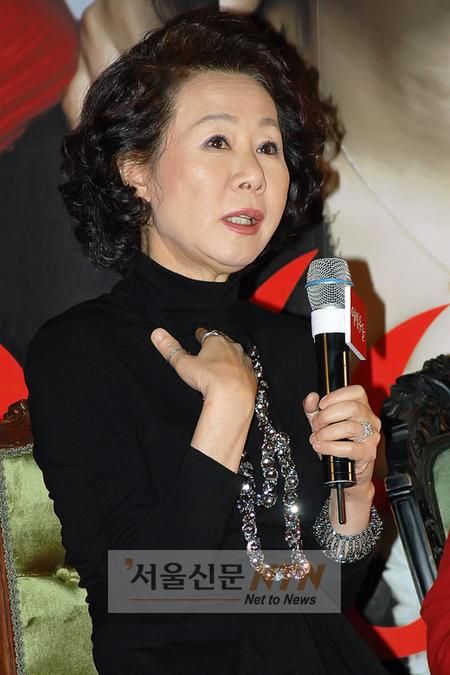 The new "Housemaid" will be about a maid and the master having an intimate relationship that brings chaos. The maid will be Jeon and the master will be Lee Jung-jae. The master's wife Hera will be Seo Woo.

Yoon will be the head housekeeper who watches the relationship of the maid and master.

There was a sequel to this movie in which Yoon was, in 1971 and debuted through that film.

One of Korea's first thriller films, "The Housemaid - 2010" will be also be ready for the audience later next year.

"[ChanMi's movie news] Youn Yuh-jung in new thriller "The Housemaid - 2010""
by HanCinema is licensed under a Creative Commons Attribution-Share Alike 3.0 Unported License.
Based on a work from this source